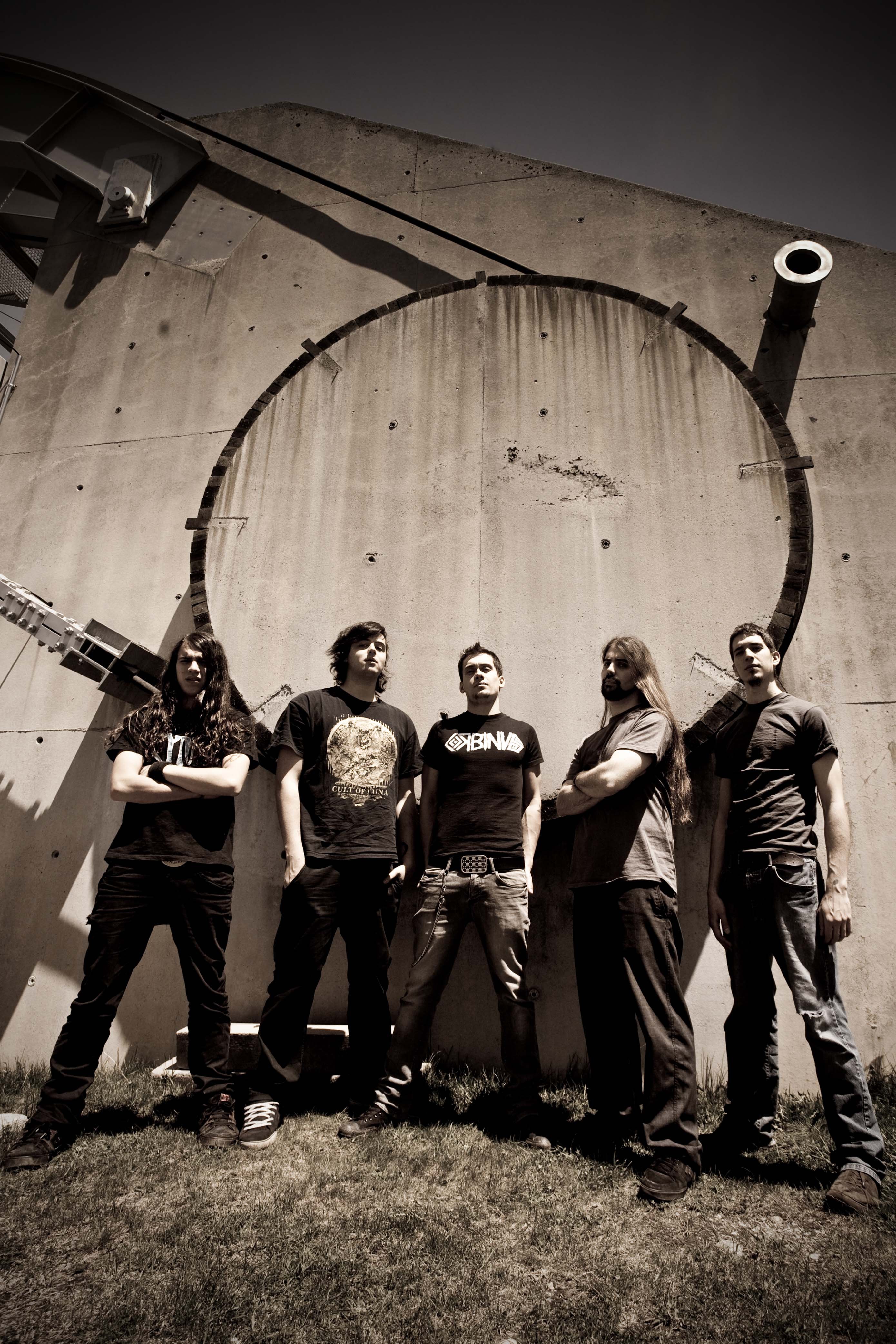 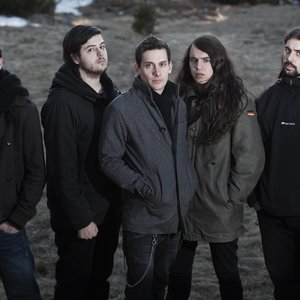 There are multiple artists with this name:
1) A progressive-metal band
2) A Russian drum and bass producer
3) An electronic musician
4) A post-rock band
5) A Japanese Female Singer aka 玉置成実
6) An unknown techno producer

1)
Hailing from Andorra, a small country located between France and Spain, Nami are the embodiment of the next great wave of European metal to emerge from the continent. Chances are, a lot of people couldn’t even tell you where Nami are from let alone what they sound like, an aspect that has only emboldened the raw beauty of what the band has created. Originally formed by Sergi Verdeguer (Drums) and Jonathan Lemos (Guitarist), the rest of the band’s lineup was quickly filled out by Roger Andreu (Vocals), Bernat Argemi (Guitars), and Ricard Tolosa (Bass), while Lemos being replaced by Filipe Baldaia (Guitars) shortly before production commenced on their debut album. For three years, the quintet has been crafting their sound in the shadows of the Pyrenees Mountains. Isolated, contained, and hidden from the rest of an unsuspecting world, they have been preparing to unveil their debut recording with an eager anticipation. After years of seclusion, Nami are finally releasing what can only be described as one of the most impressive independent releases in recent history.

With “Fragile Alignments,” Nami has constructed a journey that is rich with emotion and forged by a legitimate heaviness. After completing the initial recording of “Fragile Alignments” the band traveled to Örebro, Sweden where legendary producer Jens Bogren (Opeth, Amon Amarth, Katatonia) put the finishing touches on the project by mixing and mastering the new record. “When I first heard Nami, I was blown away by the strength and maturity from this young act,” states Bogren. “Watch out, great metal is climbing down from Andorra.” In fact, Bogren’s impression of the band is one that’s strongly echoed by Year of the Sun president C. Benner. “When I first listened to “Fragile Alignments” I realized that there was something special happening within the first ninety seconds,” says Benner. “It was immediate. Then I spoke to the band about the concepts behind the music, it then it really blew me away.”

The story arc of “Fragile Alignments” is developed through the choices made by the album’s central character “The Man”: a representation of our modern humanity. Anchored by the themes of optimism and freedom, the album follows The Man on a secular journey towards his own enlightenment as he clashes with the natural world that surrounds him. “Fragile Alignments” is unique in that the band has layered the album’s tracks in an achronological storyboard which essentially allows for multiple stories to be told simply by altering the track listing. It’s a concept that makes listening to “Fragile Alignments” a special, unique, and unforgettable experience that goes deeper the further you look under the surface. “We tried to make a loop with the whole CD with the idea of "election" or "choice,” explains drummer Sergi Verdeguer. “Every human being can choose their own way and we tried to do that with the music.”

In 2011, Nami signed recording deals with Year of the Sun Records (Canada/USA), Kaiowas Records (Spain), and Season of Mist/Klonosphere (France) that will see “Fragile Alignments” be released worldwide in 2011.

To promote the debut album, Nami devotes the first months of 2012 to a tour in Spain and France, playing in Bilbao, Bordeaux, Madrid, Barcelona, Valencia, amongst other cities. Bernat leaves the band at the beginning of this tour, and Nami, facing this unexpected event, could count on the invaluable support of Carlos Lozano (Persefone) who played along with them the whole tour.
Upon Bernat’s leave and the end of the tour, Ivan Martin joint the band as new guitar.
As a result of a long hard work and a strong commitment of the band throughout their young career, Nami got endorsements with Blackstar, Ampeg, Ludwig, Sabian, Aquarian and Vic Firth.
Little by little Nami is leaving their music and their track all over the world.

Aside from the band’s spiraling melodies and masterful riffs, Nami has only one request that requires fulfillment: Listen closely.

2)
A talented up and coming Russian drum and bass producer, living in Saint Petersburg, having releases on Dispatch or Lifestyle Music.

3)
Nami's music, an intoxicating blend of New York House, European Trance with English and Farsi vocal talent is at the pinnacle and crossroads of modern and traditional dance music.

4)
Nami started as a three piece in 2007. All the members had been playing in different bands for years, but now they wanted to try something new. While not knowing what exactly they were looking for, they started jamming. After going through various genres, they settled on post-rock. Now they make loud, beautiful, noisy, spacey music, mixing elements of prog, electro, shoegaze, psychedelic and pure noise. In October 08 Vegard Sjøen joined them on bass and keys.

5)
Tamaki Nami, born June 1, 1988, is a j-pop singer. Her career took off when she was selected out of 5,000 to perform the opening theme song for the Gundam SEED anime series. As of October 2009, she has released 18 singles, 4 full-length albums and 2 compilation albums. She is well known for her contributions for animes such as Gundam SEED and Gundam SEED Destiny and, also Kiba and D.Gray-man. She was under the label SONY until the single “GIVE ME UP”, which she debuted under a new label, Universal Music Japan. The title track is a Japanese cover of Michael Fortunati and was used as the 5th ending theme for the anime Yatterman (2008).

6)
An unknown minimal/dub techno producer, with releases on Eastenderz and their own label.