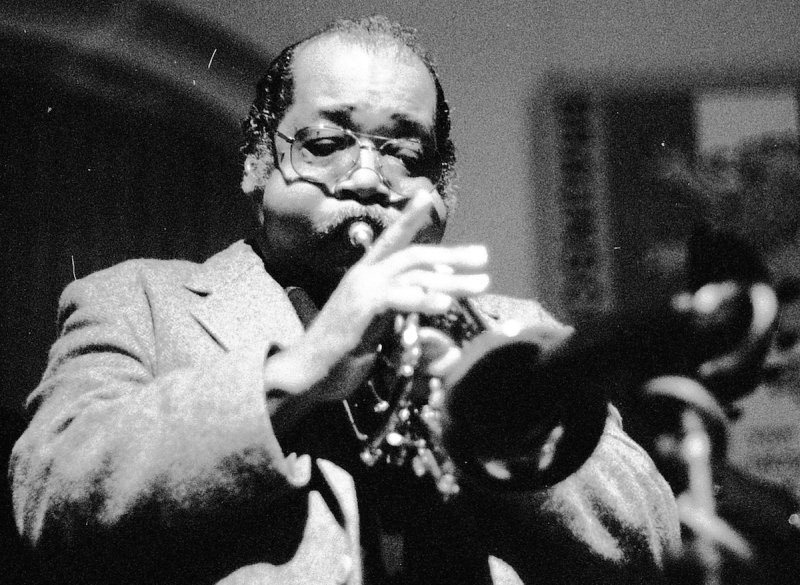 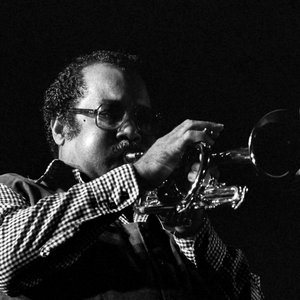 Nathaniel "Nat" Adderley (Tampa, Florida, November 25, 1931 - Lakeland, Florida, January 2, 2000) was an American jazz cornet and trumpet player who played in the hard bop and soul jazz genres. He was the brother of saxophonist Julian "Cannonball" Adderley.
In the 1950s he worked with his brother's original group and with a.o. Sonny Rollins, Jimmy Heath, Wynton Kelly, Lionel Hampton, and J. J. Johnson, then in 1959 he joined his brother's new quintet and stayed with it until Cannonball's death in 1975. He composed a.o. "Work Song," "Jive Samba," and "The Old Country .
After his brother's death he led his own groups and recorded extensively. During this period he worked with, among others, Ron Carter, Sonny Fortune, Johnny Griffin, Antonio Hart, and Vincent Herring.
On his passing in 2000 at his home in Lakeland, Florida, Nat Adderley was interred near his brother in the Southside Cemetery in Tallahassee, Florida.
Among his notable recordings are:
Work Song (1960)
Autobiography (1964)
Mercy! Mercy! Mercy! (with the Cannonball Adderley Quintet) (1966)
Country Preacher (Live with the Cannonball Adderley Quintet) (1969)
Soul Zodiac (1972)
A Little New York Midtown Music (1978)
Mercy, Mercy, Mercy! '95 (1995)