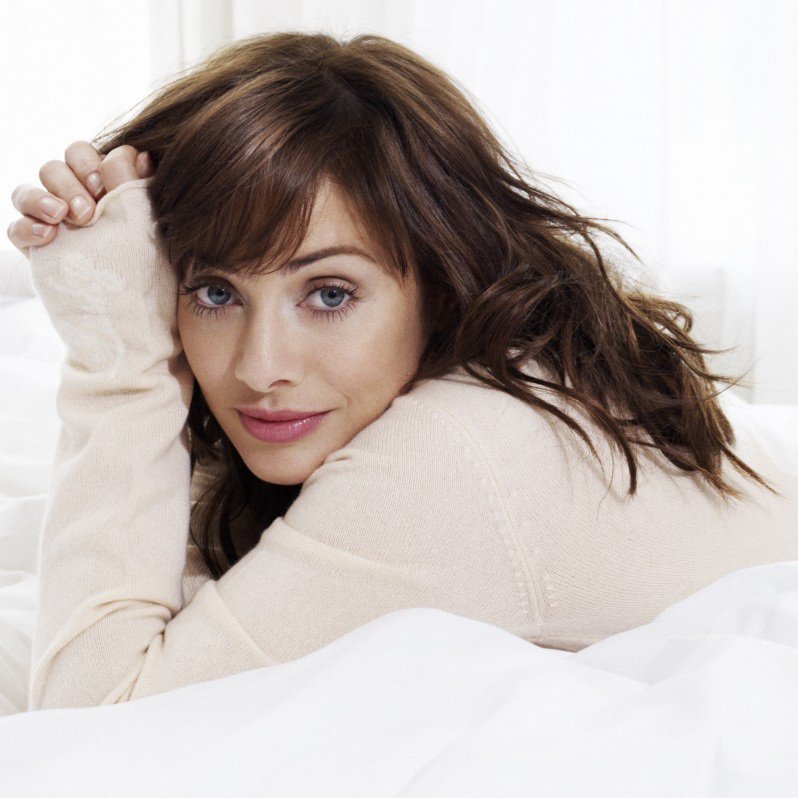 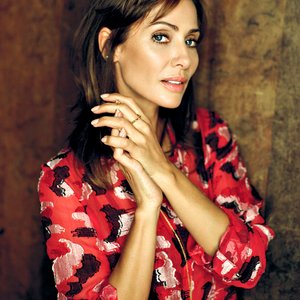 Natalie Jane Imbruglia (born 4 February 1975) is an Australian singer-songwriter and actress. The second of the four daughters of an Italian father and an Australian mother, Natalie grew up on the Central Coast, North of Sydney, Australia. As a teenager she played a role in the soap Neighbours before venturing into a singing career.

Her first single, "Torn", reached number 2 in the UK charts and became the most played song on the radio in 1998. "Torn" is originally written by Anne Preven, Scott Cutler and Phil Thornalley. In 1995, "Torn" was recorded by Preven's and Cutler's band Ednaswap, although the band would record several more versions prior and following Imbruglia's hit recording. The first released version of "Torn", though, was a 1993 version by Danish singer Lis Sørensen, entitled "Braendt". Norwegian singer Trine Rein had a hit with an English language version of "Torn" in her home country, a year prior to Imbruglia's million selling single. Co-writer Phil Thornalley was involved in all of these versions and eventually offered the song to Natalie Imbruglia, whose album he produced. Imbruglia initially declined recording the song, stating she didn't want to do a cover. Ironically, "Torn" did not only become her biggest hit, it also became her signature song.

Following "Torn", Natalie's debut album "Left of the Middle", released on November 1997, became a million seller. Further singles ("Big Mistake", "Wishing I Was There", and "Smoke"), again proved to be hits in terms of radio and video airplay, but had a less than stellar chart run compared to "Torn".

In a 1999 cooperation with singer Tom Jones, she appeared on his duet album "Reload", on which the pair teamed up for a cover of INXS' ""Never Tear Us Apart".

Imbruglia's sophomore album, "White Lilies Island", was released in November 2001, although it met with significantly less success than its precursor. It did spawn the UK hit singles "That Day", "Wrong Impression" and "Beauty On The Fire".

She returned to acting in 2002 with a supporting role in British spy spoof Johnny English, playing alongside Rowan Atkinson. Natalie married her long-time boyfriend Daniel Johns, lead singer of Silverchair, on 31 December 2003.

In April 2005, Imbruglia released her third studio album "Counting Down The Days" in UK, which in its first week of sales hit number one on the album charts. The first single from this album "Shiver" became her longest running single on the UK charts since her debut "Torn" and also topped the UK Airplay charts for several weeks. The second single, the title track "Counting Down The Days", was released on 25 July 2005 and although it did not have as much success in the singles chart as "Shiver" it reignited interest in its parent album.

After "Counting Down the Days", Natalie switched labels and released in a greatest hits "Glorious: The Singles 97-07", which included five new tracks and was promoted by the single "Glorious".

Natalie's fourth studio album "Come to Life" was released on October 2009 in Europe, preceded by the music video of "Wild About It". The first official single issued on 28 September 2009, was "Want", a song written by Natalie Imbruglia, Daniel Johns (credited Kat Kourtney), Gary Clark and Chris Martin. The next single "Scars" was sent to radio in the UK on 22 March 2010; however, due to any support from radio networks, the single release was cancelled.