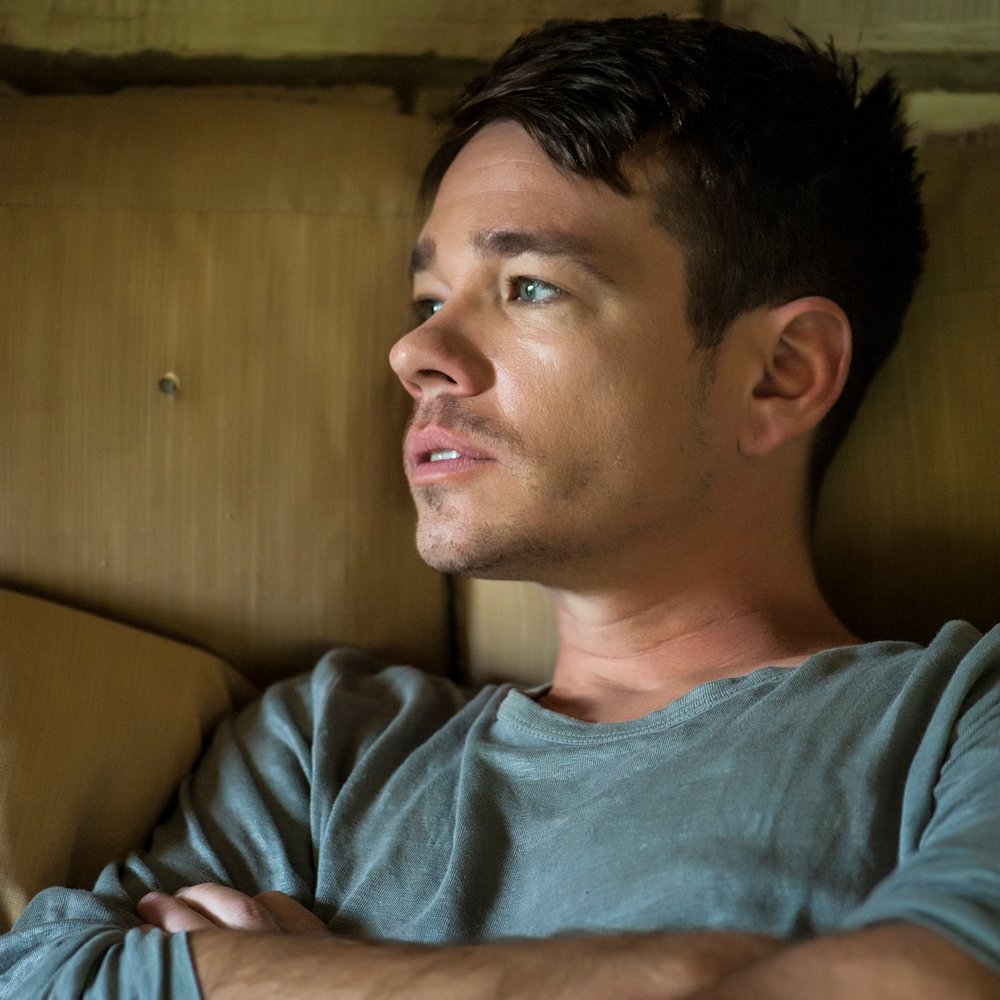 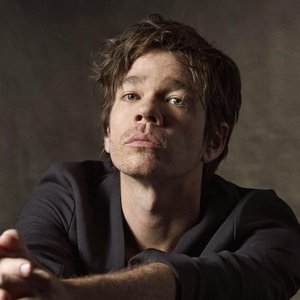 In 2001, at the age of 19, he launched the band The Format with his longtime best friend, Sam Means. The Format was his first musical endeavor to gain widespread attention. The Format lasted until 2008.

In 2008, Ruess started a new band with Jack Antonoff of Steel Train and Andrew Dost of Anathallo. The band was called fun.. With fun., Ruess won two Grammy Awards in 2013, including Best New Artist and Song of The Year for their hit We Are Young. fun. only released two albums before parting ways in 2014. On June 16, 2015, Ruess released his debut solo album Grand Romantic.

Ruess has also garnered success as a guest vocalist on songs by artists such as P!nk, Eminem, Emile Haynie, and Beach Boy Brian Wilson.