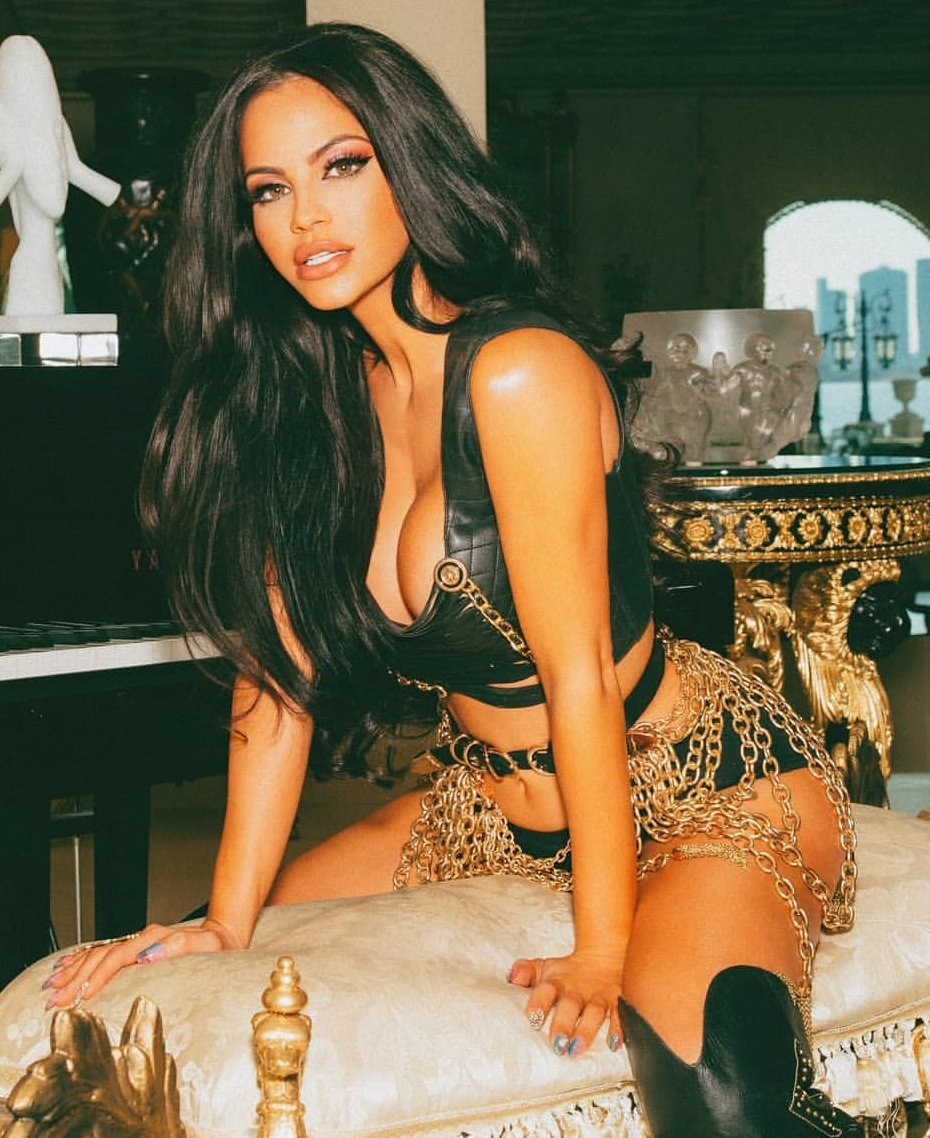 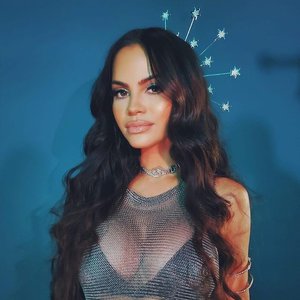 Natti Natasha (birth name: Natalia Alexandra Gutiérrez) is a chart-topping reggaeton, urban, and Latin pop singer. Mentored by Don Omar, she has not only rung the bell at the top of the Latin pop charts across the Americas and Spain, but has consistently placed in the Top Ten.

Natasha was born in Santiago de los Caballeros in the Dominican Republic. Singing in church as a small child, she mightily impressed her mother, who enrolled her at the School of Fine Arts of Santiago at the age eight. At 14, Natasha began recording songs as a hobby. She began to participate in all the musical events and competitions that took place in Santiago and eventually formed the group D'style with friends. During one of the group's regional tours, she met Linkon, producer and A&R scout for Don Omar's Orfanato Music Group. She began recordings songs for a project he was working on, and eventually ended up in New York City to work with him in his own studio. Toward the end of recording one day, Don Omar walked into the studio and was so impressed he asked Linkon to call her later in the day to schedule a meeting. She had no idea it was with Don Omar. From that day on, he became her mentor and has guided her career. She was signed to Orfanato Music Group's Pina label. Her duet single with Don Omar, "Dutty Love," issued in 2012, hit number one on virtually every Latin dance and pop chart in the Americas. Though her debut full-length All About Me, issued later in the year, didn't do as well, her collaborations kept her in the spotlight and served to mature her performances. She duetted with Farruko on "Crazy in Love," which also landed in the Top Five and raised her profile – to the complete delight of Farruko.

Along with touring and opening for Don Omar and other stars, she was featured by name on his number five single "Perdido en Tus Ojos" in 2015. The exposure she received as a result of its video was unprecedented: It rang up 150 million views. Natasha became an in-demand collaborator. She worked with Ozuna on 2017's "Criminal," which landed in the Top Five – its video topped a billion views. The same year, she worked with Daddy Yankee on the single and video for "Otra Cosa" that racked up 56 million views. In January of 2018, she headlined the single for "Amantes de Una Noche," featuring Latin trap star Bad Bunny. Its video charted 95 million views during the three weeks following its release, and provided significant exposure as the pre-release for her sophomore album, Natty Nash.