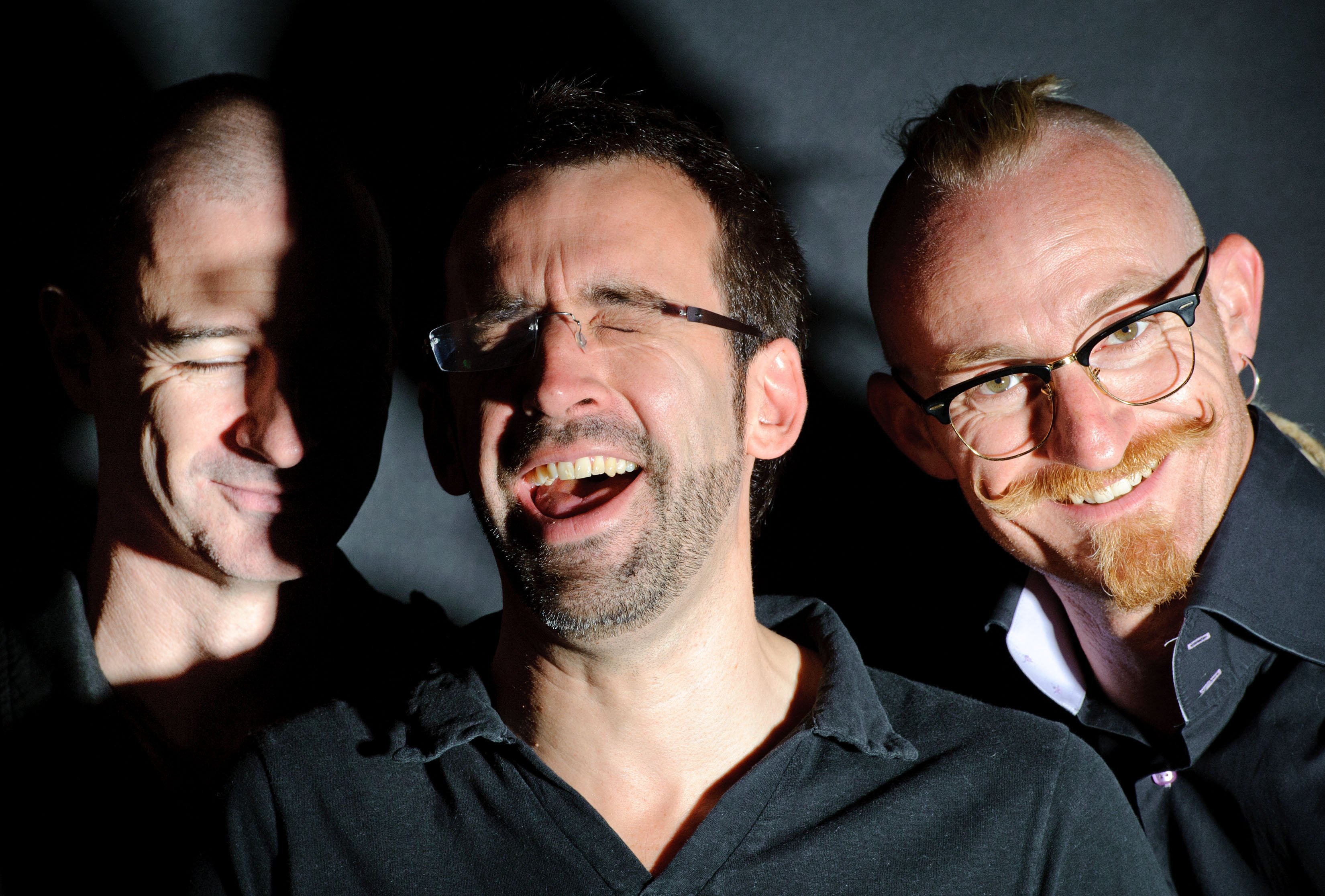 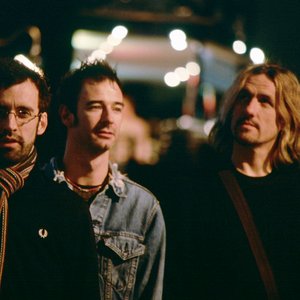 As a 10 year old child prodigy he performed a Shostakovitch piano concerto to an audience of 1200 at London’s Queen Elizabeth Hall. Having answered an ad in Melody Maker at 17, he entered the world of pop, and by 21 had performed to over 5,000 at the Royal Albert Hall. In 2002, Q Magazine described his music as “beautiful and delicate”, while The Independent on Sunday added “sweeping and epic”. Yet just two years ago, London born pianist-composer Neil Cowley was locked in a damp dark room with a few keyboards and an apple mac, desperately “trying to extract creative art from within”. An experience he refers to as “lonely and depressing”. Neil Cowley turned his back on the Royal Academy at an early age, choosing instead to record and tour with some of the best soul and funk bands of the day, including The Brand New Heavies and Zero 7, until in 2002 he formed his own band, Fragile State. As one half of the production duo, Cowley produced two critically acclaimed albums that set the world of jazzy chill-out music alight. Yet when the record company dissolved, the act went down with the ship, and with it, his heart and soul. Cowley continued to make music, yet found the experience of extracting music from a computer chip unbearable. So, he called on the oldest friend he had – his dear old piano, and set forth with a renewed enthusiasm to present creativity without technological hindrance. Cowley began composing, embarking on late night sessions of piano discovery.

The result is Displaced, an outstanding album of original recordings that present Cowley as a thoroughly modern player with an impeccable touch. As a pianist, Neil Cowley is dazzling, and as a composer he is stunning. With Richard Sadler on double bass, and Evan Jenkins on drums, Cowley has assembled a masterful jazz trio, whose bursts of energy and emotional infectiousness underpin Cowley’s tremendous flair for creating beautiful, sometimes forceful melodies.

Having rehearsed the material for one week, The Neil Cowley Trio recorded Displaced in one take over two days at Real World Studios. For Cowley, the tunes on Displaced had to tick the boxes of the past masters that live on his shoulders. Shostakovich, Ahmad Jamal, Frank Zappa, Errol Garner, Taraf de Haidouks. “I love a chord!” he says, “My chords always come before my melody. Each chord has to have its own life and story and touch on something I feel. The melody is often how my fingers play around those chords.”

Displaced is an album of emotional integrity, and one that will surely become contender for Jazz Album of the Year. One thing is for sure, The Neil Cowley Trio have produced an album that demonstrates what should be at the core of all music making. Playing for sheer joy!