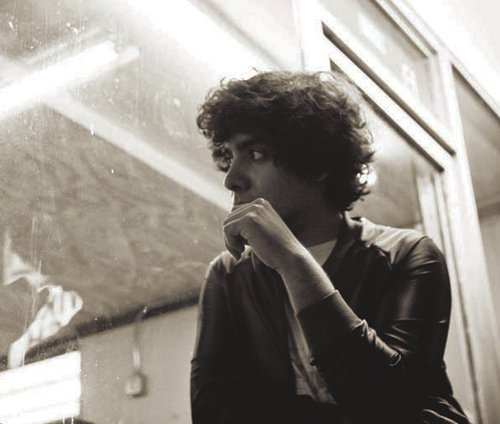 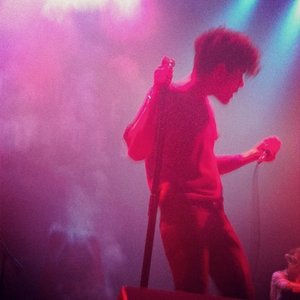 Neon Indian is a chillwave band from Denton, Texas. The group is the current project of musician Alan Palomo, also known for his work with the band Ghosthustler and as the artist VEGA. The group has released three studio albums: "Psychic Chasms" (2009), "Era Extraña" (2011), and "VEGA INTL. Night School" (2015).

The band began to garner attention in 2009 after several of their songs which had been posted online were favorably reviewed by music blogs and Web sites. On October 13, 2009, the group released its debut LP Psychic Chasms.

Pitchfork Media also listed two tracks from Psychic Chasms in their list of The Top 100 Tracks of 2009. Should Have Taken Acid With You was listed as the year's 74th top track and Deadbeat Summer noticeably came in at number 13.

Shortly before the release of Psychic Chasms, Palomo said he planned on releasing another album as VEGA.

It was Announced that they had recorded a few tracks recently with Emma Bunton for a possible upcoming Release in 2013. It was undefined whether it would be a part of her Fourth Album or one of their Projects.