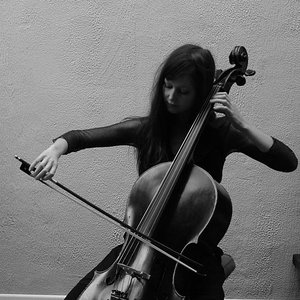 Nervous Doll Dancing is Francesca Mountfort's (a Melbourne based cellist, performing artist and composer) solo project that began in 2002 as a collaboration with dancer You Jay Lee.

Francesca won the 2003 NZ Fringe Award for music with a show that incorporated shadow puppetry and film to her original live music, and in 2004 she produced her debut album titled Nervous Doll Dancing.