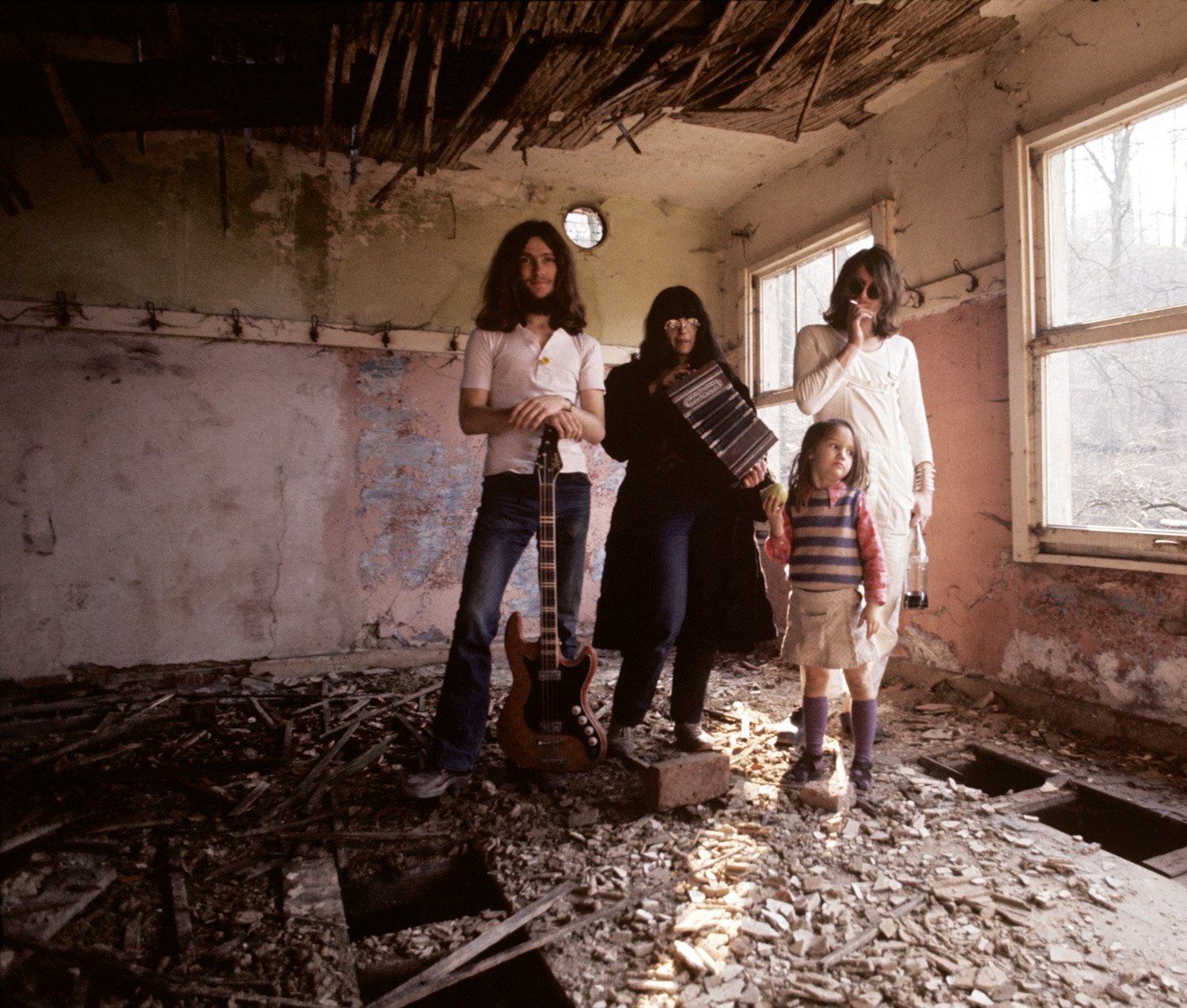 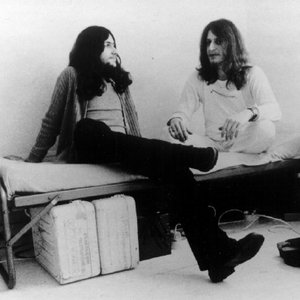 Neu! (the German word for "new", pronounced "noy") a band from Düsseldorf, Germany, were probably the archetypal example of what the UK music press at the time dubbed krautrock. The band had minimal commercial success when active from 1971 to 1975, but are credited with being a huge influence on a diverse group of artists, including The Sex Pistols, Public Image Ltd., David Bowie, Gary Numan, Ultravox, Simple Minds, DEVO, Sonic Youth, Radiohead, Stereolab, Wilco as well as the current electronic music scene.

The group were formally a duo consisting of Klaus Dinger (1946-2008; drums) and Michael Rother (*1950; guitar). Both played a variety of other instruments, notably Dinger sang and played guitar on 'Hero' and 'After Eight' from the third album "Neu! '75", his brother Thomas Dinger and Hans Lampe both played drums for this version of the line up. All three of the group's official albums were produced by the famous Krautrock producer Conny Plank.

The duo briefly reunited in 1985 to record a fourth studio album. Working without the assistance of Conny Plank the sessions were aborted. The group disbanded soon after in 1986. Material from the sessions was released by Dinger without Rother's consent in 1995 as "Neu! 4". Following Dinger's death in 2008, Rother having gained consent from Dinger's widow, collected together the full recordings and released his own version of the fourth Neu! album titled "Neu! '86"

After Neu!, Klaus Dinger would form La Düsseldorf and La! Neu?. Michael Rother performed as a solo artist and between "Neu! 2" and "Neu! 75" performed as part of a supergroup called Harmonia with members of Cluster, and occasionally Brian Eno