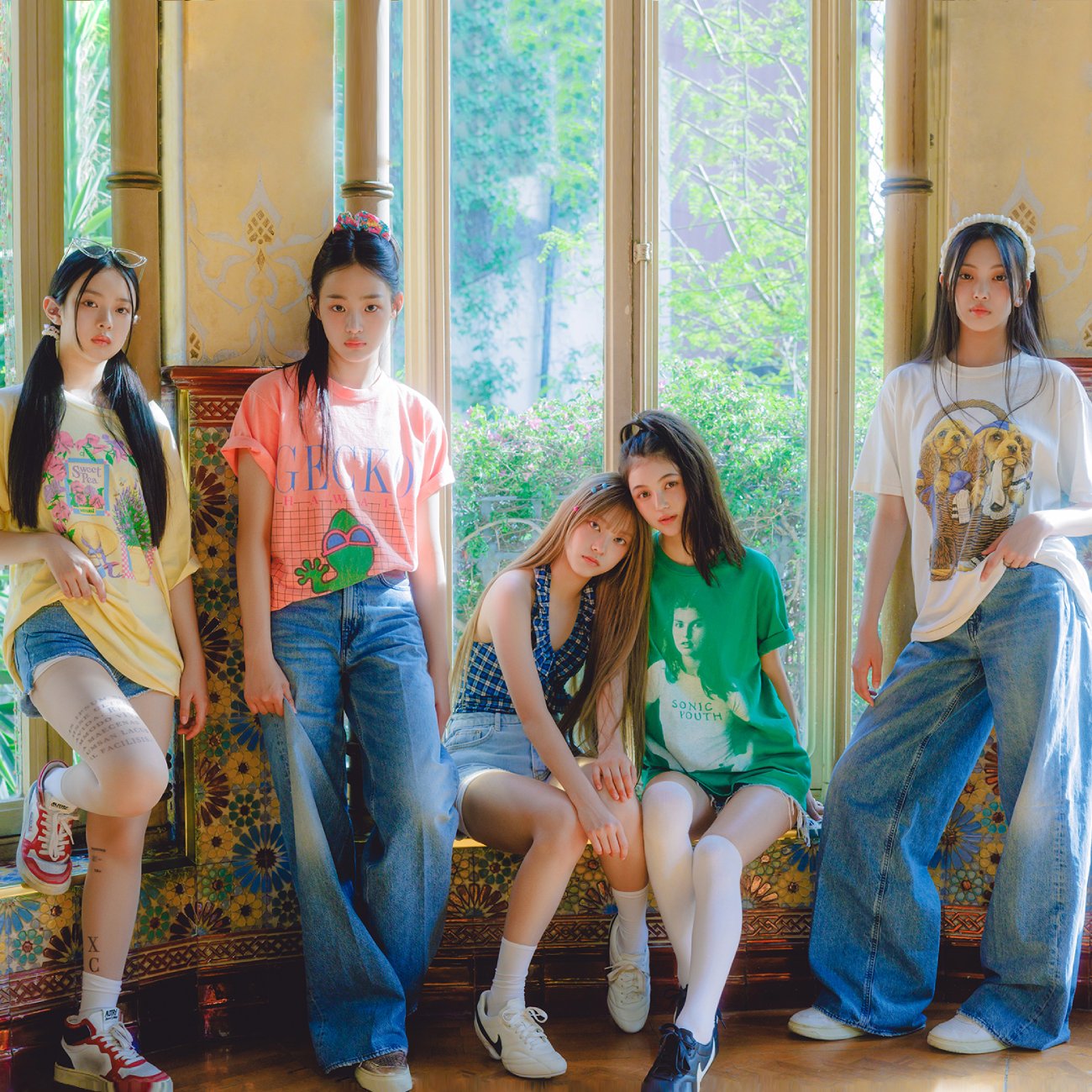 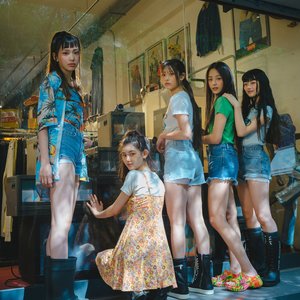 The most hotly anticipated new artist of the 2022, NewJeans is the first out of ADOR (All Doors One Room), a HYBE Label, and was commonly known as MIN HEE JIN’s Girl Group before their official name was revealed and even before any of the members were known.

NewJeans takes an honest, uncontrived approach to their sound. Producer MIN HEE JIN has always created innovative artist brands by going against the grain of the K-pop industry to set trends rather than follow them, and says that “pop music, like clothing, is a part of culture that is inseparable from our everyday lives.”

NewJeans’ music bucks the standard K-pop formula; the debut album, New Jeans, is rooted in pop, but it doesn’t conform to any one particular style. The EP presents a sophisticated brand of pop—easy listening anywhere, anytime—and has been produced in a way that focuses on the members’ natural voices without overengineering their sound. The all-teenager lineup of NewJeans exudes a pure, effortless charm, and the four tracks off the album are brimming with the kind of energy reserved exclusively for youth. With a casual listen, it seems like every track dives into the kind of young love everyone the same age as the NewJeans members experiences, but when taken as a whole the EP looks at how life is for today’s teens, each song telling a different story and approaching them from a distinct musical angle, going beyond personal narratives to paint a collective portrait as well. The fact that New Jeans comes with a practically unprecedented three lead singles is a strong hint toward the direction the album takes.

Just as jeans have withstood the test of time and found popularity among everyone everywhere, here’s to New Jeans becoming an icon of a generation—one you keep coming back to daily and never tire of putting on! With that aspiration in their hearts, and their new genes engineered into the era, this marks the start of NewJeans.