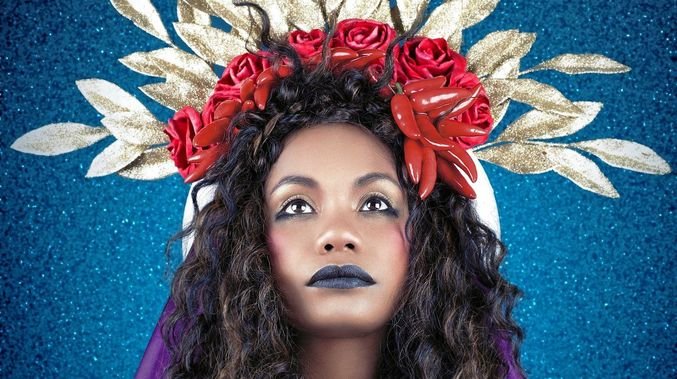 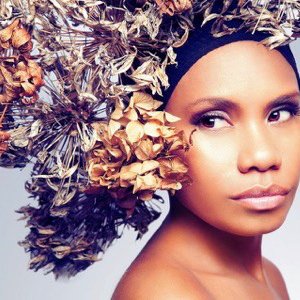 Rolling Stone recognised her as a rising Australian star to look out for, She features on Paul Mac’s ARIA chart topper ‘It’s Not Me, It’s You”, she’s toured world wide with Urban Roots Crew Blue King Brown, she was hand picked by John Butler to play prior to his set at the 2009 East Coast Blues & Roots Festival in Byron Bay and her sound attracted an invitation to support Texan blues singer Ruthie Foster on her Australian tour in 2009. Currently creating waves of excitement with her recent foyer into the live Australian music scene as an incredible artist to look out for. Her debut album eagerly anicipated for an early 2010 release.

"Her voice has a soaring caramel quality few can match. I'm thinking move over Tina Harrod and Renee Geyer. She's so good, I'd go so far as to say it was brave of even Ruthie (Foster) to take her on" -

"When I first heard Ngaiire it was one of those moments when you just go, that has all the right bits in all the right places. It was a soulful massage for my eardrums. Beautiful harmonies, great songs, sass, sincerity and soul to spare" -