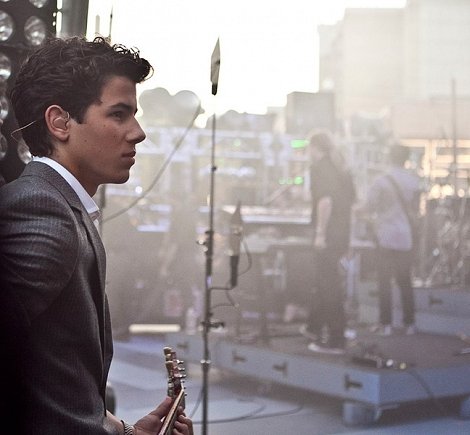 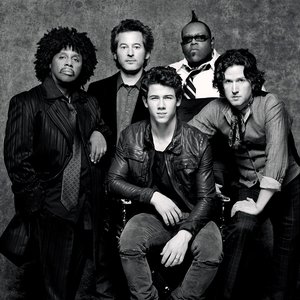 Nick Jonas and the Administration

Nick Jonas & The Administration is the solo endeavor of Nick Jonas of the Jonas Brothers. The band consists of Nick Jonas and the former members of The New Power Generation John Fields, Michael Bland, Tommy Barbarella, & David Ryan Harris, who was replaced by Sonny Thompson on the Winter 2010 tour. On the Jonas Brothers' official myspace, he states "If I was to describe the sound to someone… I would say it's 'heart & soul', because the music that I make is from my heart, and the lyrics I write are from my soul." Their first album Who I Am hit stores on February 2nd, 2010, debuting at #3 on the Billboard 200, selling over 82,000 copies.

'Stay" is confirmed to be the second single even though the track doesn't appear on the album. It will be made available as a digital single on March 2.