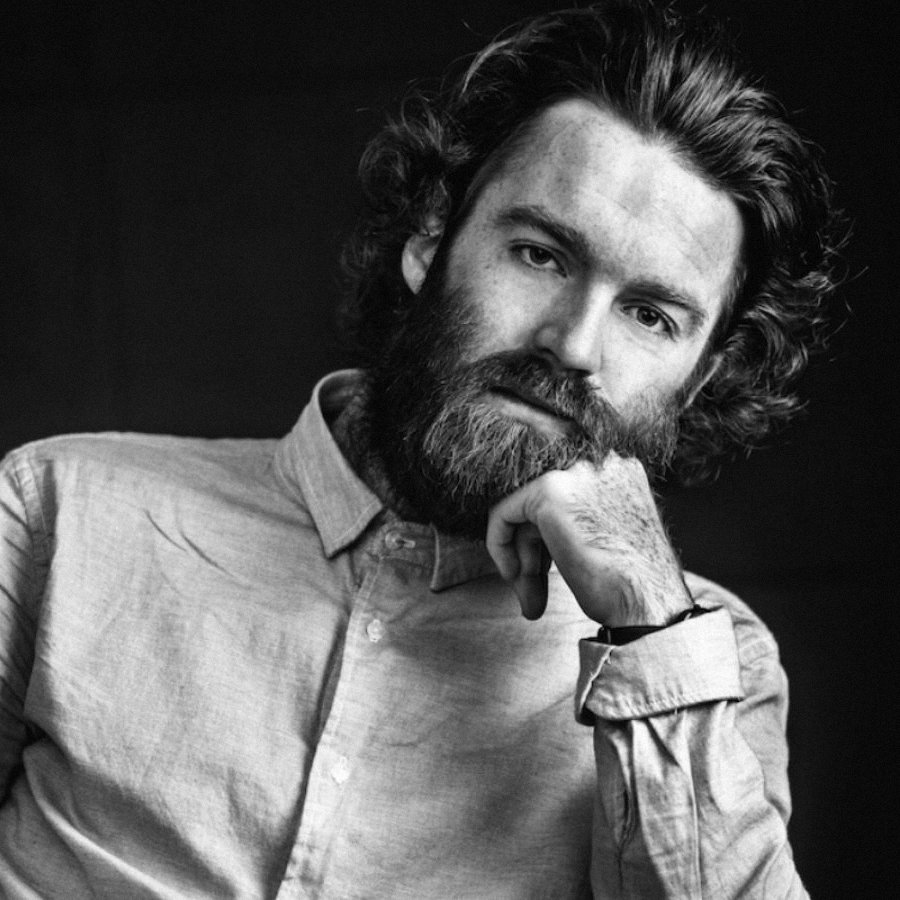 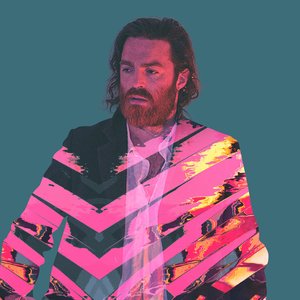 On 8 September 2016, the artist wrote on his Facebook page, "It's been half a decade since I started releasing music as Chet Faker and all of you have been the driving force behind the music since. There's an evolution happening and I wanted to let you know where it's going. The next record will be under my own name, Nick Murphy. Chet Faker will always be a part of the music. This is next."

As Nick Murphy, he has released projects including Run Fast Sleep Naked in 2019 and Music for Silence in 2020.