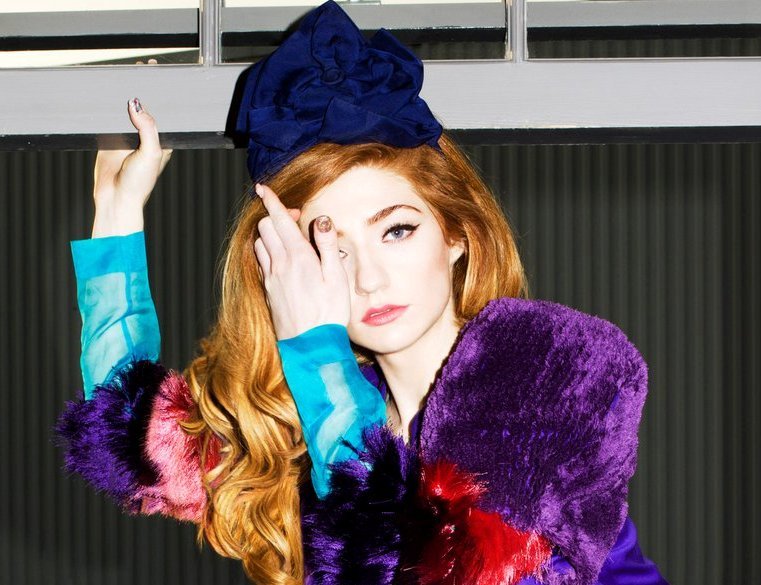 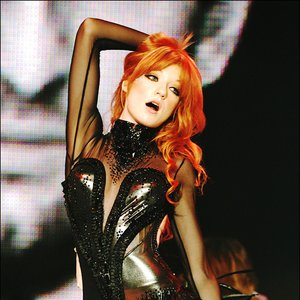 Nicola Maria Roberts (born 5 October 1985) is an English singer, songwriter, actress, and entrepreneur from Runcorn, United Kingdom. Roberts rose to fame in 2002 after auditioning for the ITV reality television programme Popstars: The Rivals and winning a place in the girl group Girls Aloud. The group was one of the few UK reality television acts to achieve continued success, amassing a joint fortune of £25 million by May 2009. With Girls Aloud, Roberts has been successful in achieving a string of 20 consecutive UK top ten singles (including four number ones), two UK number one albums, and received nominations for five BRIT Awards, winning Best Single in 2009 for The Promise. Girls Aloud announced that they would partake in a hiatus to pursue solo projects.

Nicola Roberts has become well known for her red hair and fair skin. She created her own make-up range entitled Dainty Doll, targeted towards people with pale skin tones. She advocated a ban on the use of sunbeds by minors.

Nicola will launch in autumn of 2011, her first solo album called Cinderella's Eyes and the first single from this work is called Beat Of My Drum. The b-side single is called Disco, Blisters and a Comedown. Already the track Porcelain Heart was a bonus track exclusively available through iTunes. Her second single "Lucky Day," which like the first was written by Roberts with Dimitri Tikovoi and Maya von Doll, will be released on September 18, 2011.