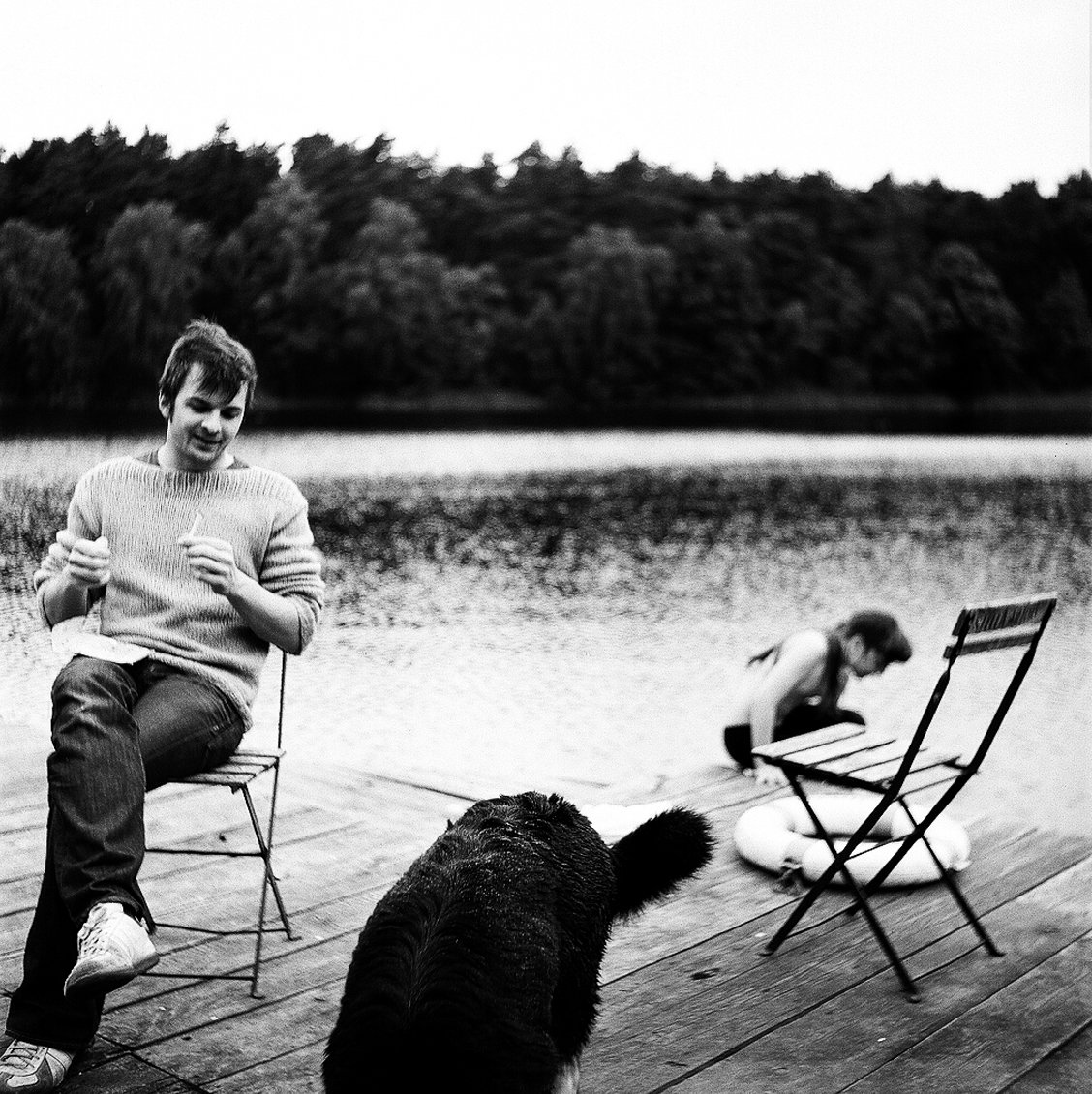 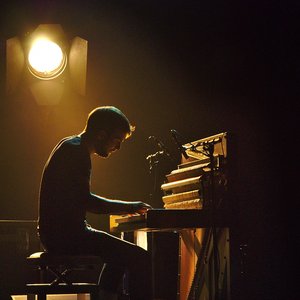 Nils Frahm (born 20 September 1982) is a German musician, composer and record producer based in Berlin. He is known for combining classical and electronic music and for an unconventional approach to the piano in which he mixes a grand piano, upright piano, Roland Juno-60, Rhodes piano, drum machines, and Moog Taurus.

As well as his solo work, Frahm has released collaborations with such notable performers as Anne Müller, Ólafur Arnalds, F. S. Blumm and Woodkid. Together with Frederic Gmeiner and Sebastian Singwald he records and performs as Nonkeen.

Frahm had an early introduction to music. His father, Klaus Frahm, was a photographer who also designed covers for ECM Records. He grew up near Hamburg, where he learned the styles of the classical pianists as well as contemporary composers. At school he used mixing boards and was very interested in the quality of recorded sound

Frahm's earlier solo piano works Wintermusik (2009) and The Bells (2009) gained him attention, but it was his 2011 release Felt that was met with critical acclaim. It was his first studio album on Erased Tapes, which has been releasing his music since. The album was followed by the solo synthesiser EP Juno and by Screws (2012), recorded while Frahm was recovering from a thumb injury, and offered as a free download to fans on his birthday. His follow-up to Juno, titled Juno Reworked (2013), featured guest reworks by Luke Abbott and Chris Clark.

Frahm's album, Spaces (2013), was made of live recordings from various venues spanning over two years.

In 2014, Frahm announced his new piano "Una Corda", specially designed and made for him by David Klavins. The piano weighs under 100 kg and has one string per key, rather than the commonly used three strings.

His album Solo (2015), an improvisation single take without any overdubs, was later recorded on the "Modell 370", a 370cm high vertical piano also made by David Klavins. It was one of the 19 records nominated for the IMPALA Album of the Year Award.

A condensed version of his single "More" was featured in the Assassin's Creed Unity gamescom trailer.

In 2015 Frahm composed his first original score for the German film "Victoria" which is a 140-minute continuous take directed by Sebastian Schipper.

Nils Frahm also collaborated with Woodkid on the critically acclaimed short film ELLIS directed by JR which was released in October 2015.

In the same year Nils Frahm created the "Piano Day" which is celebrated at the 88th day of the year (due to the 88 keys of a standard piano) The first project was the construction of the "Modell 450" together with David Klavins. It is the successor of the "Modell 370".

In February 2016 Frahm released The Gamble, followed by its companion release Oddments of the Gamble in August 2016. Pitchfork.com described the album "as charmingly patched together and messy as it is well-paced and dynamic". The material was recorded over eight years while the artwork was produced by Frahm's father.

Frahm has said "I’m interested in how human beings react in certain situations, and what music does to people’s emotions. How we can change people’s attitudes with tones. After I’ve played a good concert, people leave the room happy. This is something we can give back to the world. When people feel down and like it’s all going to shit, at least we can give them some music and change their attitude so people don’t think it’s all shit…. That’s my religion."