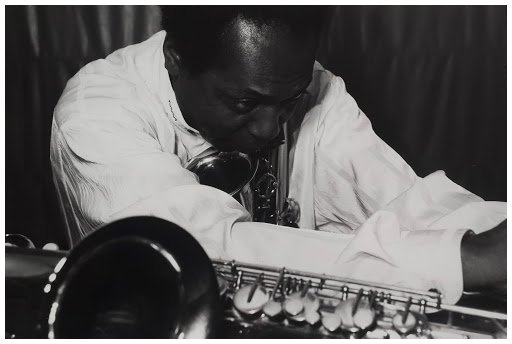 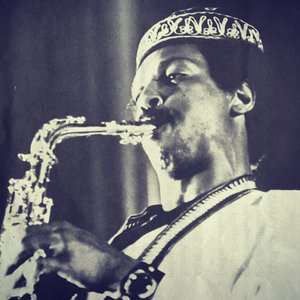 Born in New Orleans, Howard played music since childhood in his church, first learning trumpet and later switching to alto sax. He recorded two sessions as a leader in 1966 for ESP Records, but found little critical acclaim in America, and moved to Europe soon after. In 1969 he appeared on Frank Wright's album One For John, and as leader recorded The Black Arc with Arthur Doyle. In 1971 he recorded Patterns with Misha Mengelberg and Han Bennink. He moved to Paris in 1972 and to Brussels in 1982. He recorded steadily through the 1970s and 1980s, exploring funk in the latter decade and recording for his own label, AltSax. In the 1990s he returned to free jazz, releasing on Cadence Jazz among others, and experienced a resurgence in critical acclaim.