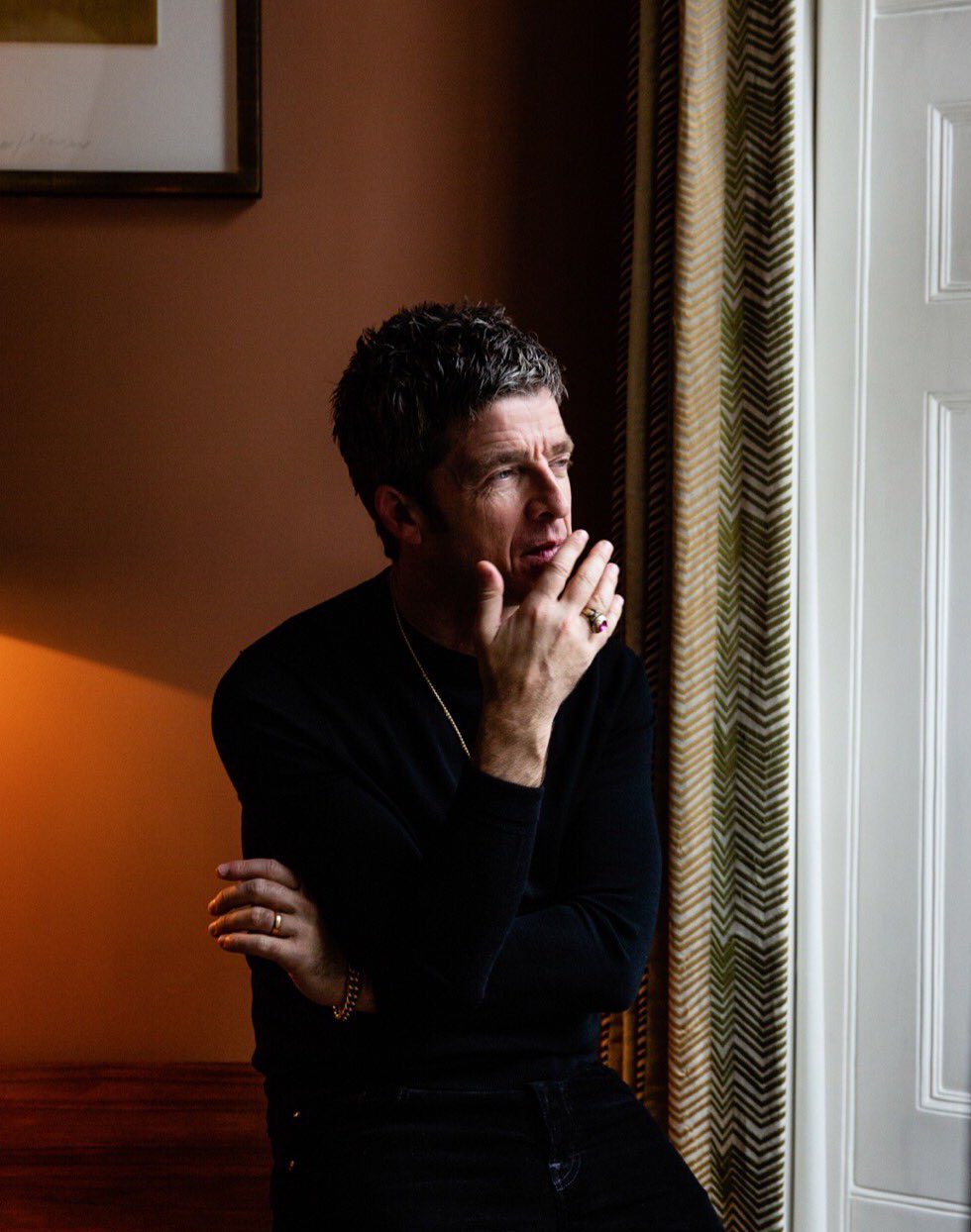 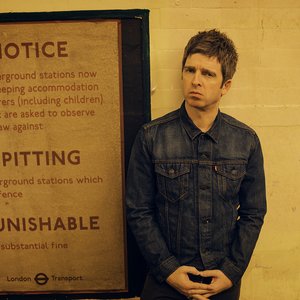 The band originates from Manchester, England, and includes former Oasis session pianist Mike Rowe, drummer Jeremy Stacey of The Lemon Trees and percussionist Lenny Castro. The band also varies guests on their debut album such as the Crouch End Festival Chorus and The Wired Strings.

Since his split from Oasis in August 2009, many speculated that Gallagher might record a solo album. In July 2011, he held a press conference to confirm that this was the case, after denying rumours made by his brother, Liam Gallagher, that he had already heard the tracks featured. Later in 2011, Noel released the project's self-titled debut album, Noel Gallagher's High Flying Birds. In 2015, High Flying Birds released their second album, Chasing Yesterday. Their third, Who Built the Moon?, followed in 2017. All three albums went to No. 1 in the UK Albums Chart.

The current band line up is :