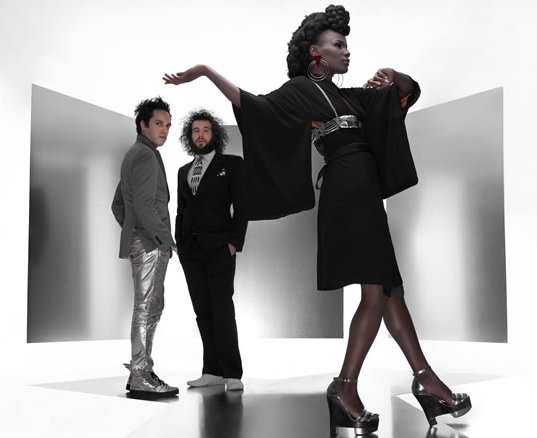 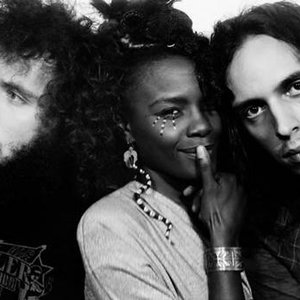 Noisettes are a rock trio from London, England, formed in 2003 when Shingai Shoniwa and Dan Smith (formerly of the band Sonarfly) began writing and playing more intensely than before. They met drummer Jamie Morrison in December 2003, and went straight into the studio to record their noisy and abrasive four-track debut, Three Moods of the Noisettes, which was released on Side Salad Records.

Their debut album What's The Time Mr Wolf? was released in 2007. Their second album, "Wild Young Hearts" was released on the 20th April 2009.

In 2009, "Don't Upset The Rhythm" appeared in a car advert for the Mazda 2. This aided their popularity, as often seen with songs featuring in adverts. The song can now be found everywhere including the second disc of Now! 72.

The Winner Songfacts reports that Winner, the first single from their third album.will be released in the UK on July 9, 2012.