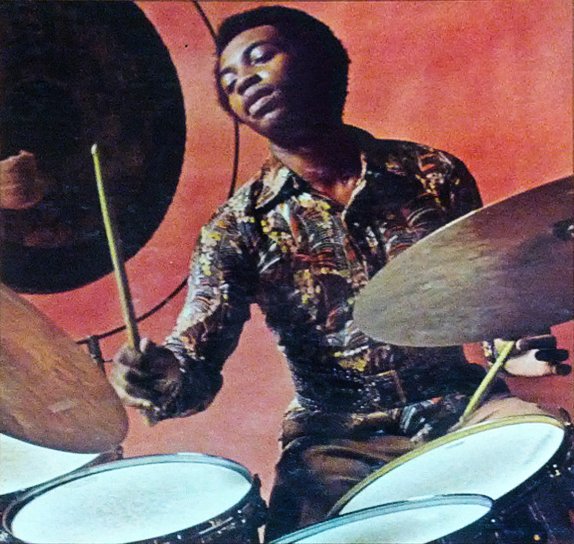 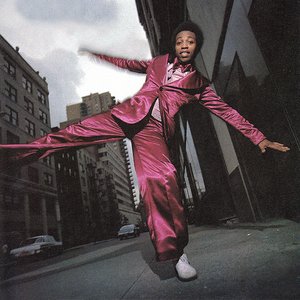 Norman Connors (born March 1, 1947 in Philadelphia, Pennsylvania) is an American jazz drummer, composer, arranger, producer, and headliner, who has led some influential jazz and R&B groups. He had some big R&B hits of the day, especially in the area love ballads and songs with a positive statement in both titles and lyrics.

Connors became interested in jazz as a child, and began playing drums early, once sitting in for Elvin Jones at a John Coltrane performance he attended while in middle school. Connors studied music at Temple University and Juilliard; his first recording was on Archie Shepp's 1967 release, Magic of JuJu. He played with Pharaoh Sanders for the next few years until signing with Cobblestone Records in 1972 and releasing his first record as a bandleader. In the mid-1970s, Connors, although fronting some great jazz recordings with Carlos Garnett, Gary Bartz, Dee Dee Bridgewater and Herbie Hancock, began focusing more on R&B tunes, and had several US hits with songs featuring vocalists such as Michael Henderson, Jean Carn, and Phyllis Hyman. The most successful of these was "You Are My Starship". Dee Dee Bridgewater also performed with him on the jazz album "Love from the Sun". His more recent work, "Star Power", has seen him operating more in the vein of smooth jazz and urban crossover music featuring Howard Hewett, Bobby Lyle, Ray Parker, Jr, Peabo Bryson, Michael Henderson, and Antoinette.