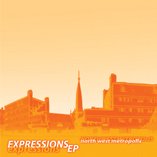 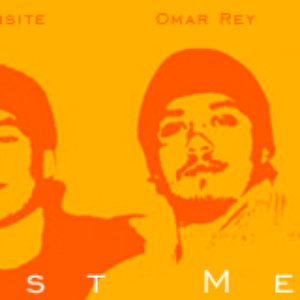 Things went off when Omar Rey and Perquisite first met each other in an Amsterdam record store in the summer of 2002. As they were both pretty much into the same thing, they soon decided to do a project together and after producer Ane (a good friend of Perquisite since High School) joined forces, North West Metropolis was born. CeeMajor (The Proov), Pete Philly (ex-Nicotine) and Kain Slim (False Chordz) were all asked to participate and as the tracks evolved it became clear that all tracks would be the expressions of the MC's and producers on their view on music and life overall. And from that came the Expressions EP. This is their only CD because it was a project.