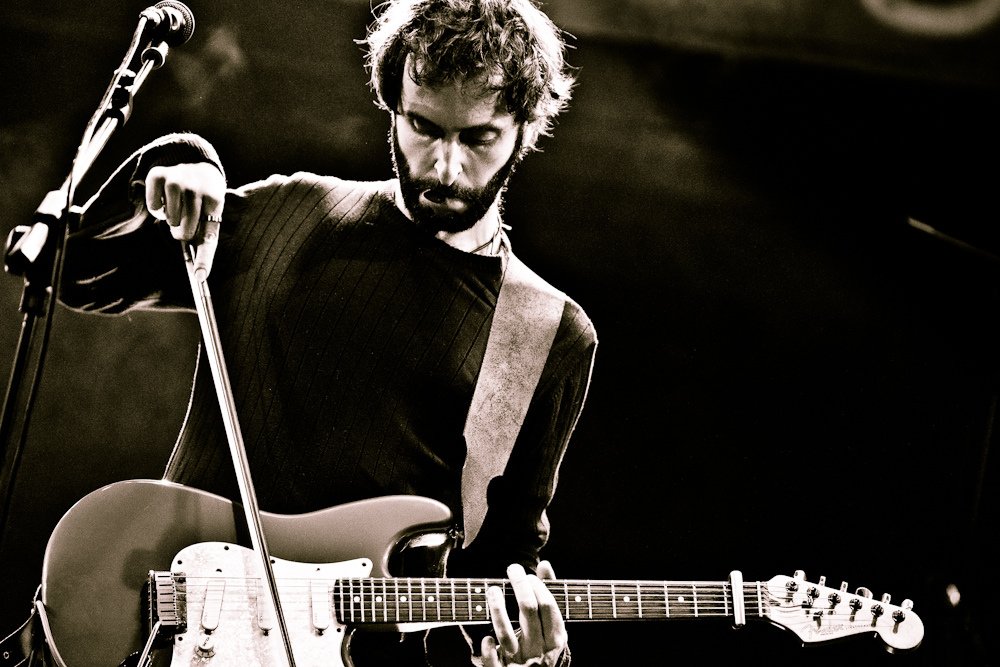 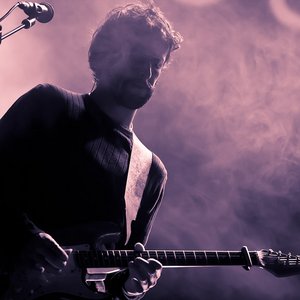 Nosound is an Italian progressive rock band that started as a vision by Giancarlo Erra. All of the early recordings were composed, played, produced, engineered, and released by Erra. As time passed, this music became more popular and the demand for live performances increased. Giancarlo then assembled a band of gifted musicians who would eventually become full time members to play the music of Nosound. The band is noted for playing music in several different genres including progressive rock, post rock, and ambient music.

Nosound has been influenced by artists such as Pink Floyd, Porcupine Tree, No-Man, Arvo Pärt, Brian Eno, and Genesis.

On 26th November 2012 the band published an exclusive limited EP on Kscope containing three brand new tracks and some exclusive content, called At The Pier. A strictly limited worldwide edition featuring already Marianne DeChastelaine and Chris Maitland contributions, and presenting the new material and direction of Nosound as a band and as a project.

Early 2013 saw the band finishing work on the new studio album, called Afterthoughts and to be released worldwide on Kscope 6th May 2013. Afterthoughts is released as a 2 disc set featuring the stereo mix of the album on CD plus a DVD-A / DVD-V with 5.1 surround high resolution 24bit / 96kHz mixes. For the first time for Nosound the album will be also released as limited double vinyl 180gr with download code. A special pre-order campaign for both releases includes an exclusive limited bonus cd containing the instrumental version of the album, and a limited run of 500 hand numbered/signed double vinyls with exclusive printed cloth bag.

The band while busy with promotion is planning a few shows around Europe to promote the new album.