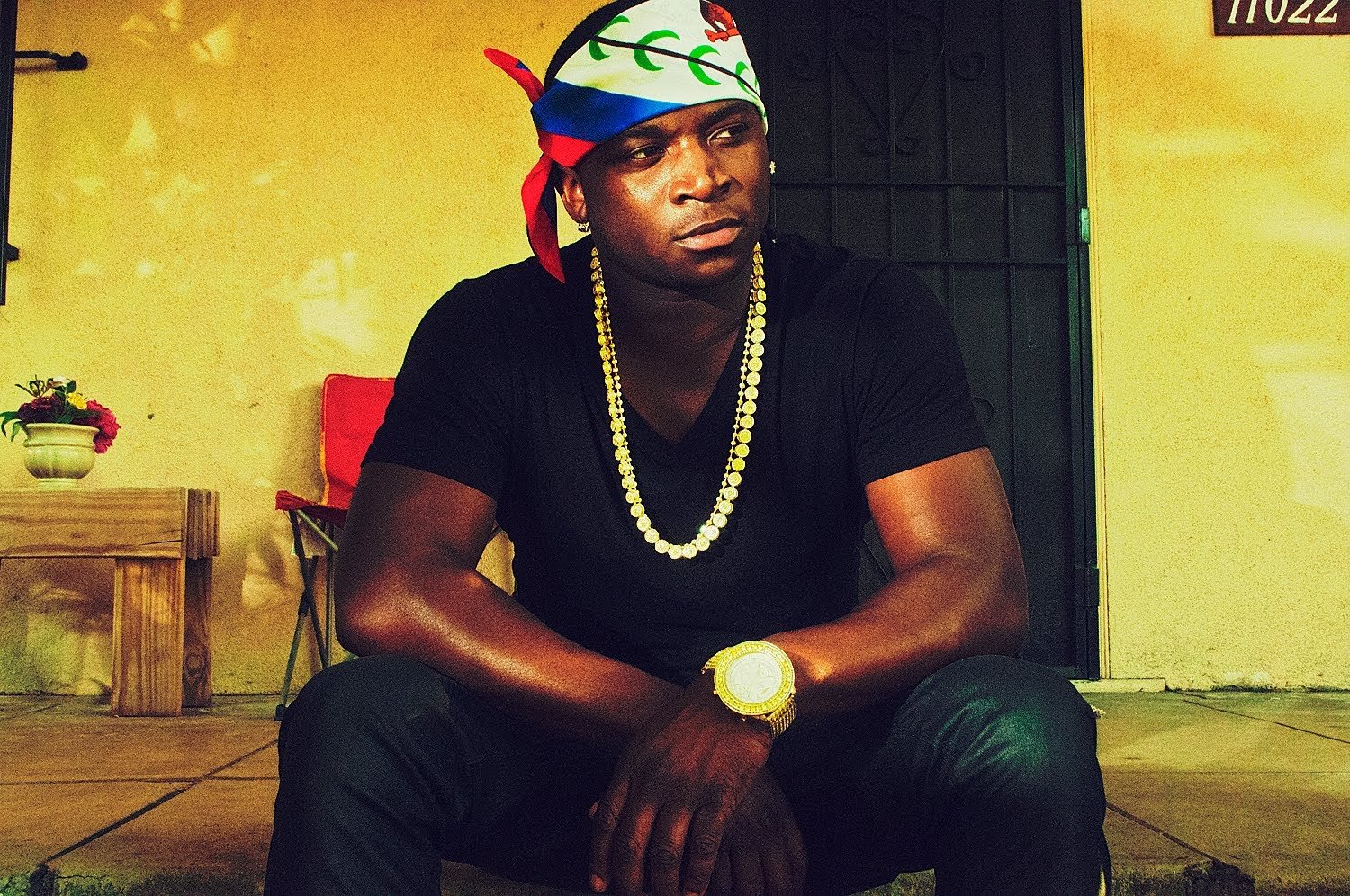 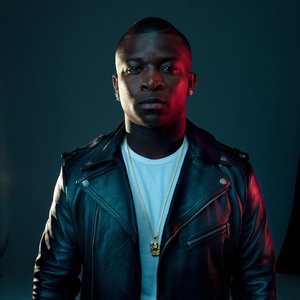 Odis Flores, better know as "O.T. Genasis", is a rapper of Belizean descent who grew up in Long Beach, California, after his parents immigrated to the United States. He was first signed by G-Unit Records in 2011, where he released his 2012 mixtape, Black Belt. He was later dropped from the label, only to be discovered by Busta Rhymes when he performed "Touchdown" four times in a row. This performance led to his deal with Busta's Conglomerate label and the remix to "Touchdown", which featured Busta, French Montana, and Juicy J.

Despite the star-studded remix, Genasis didn't gain a major following until he released "CoCo" in October, 2014. The song would later be remixed by Lil Wayne and mentioned by Nicki Minaj.

Genasis is currently working on his debut album.