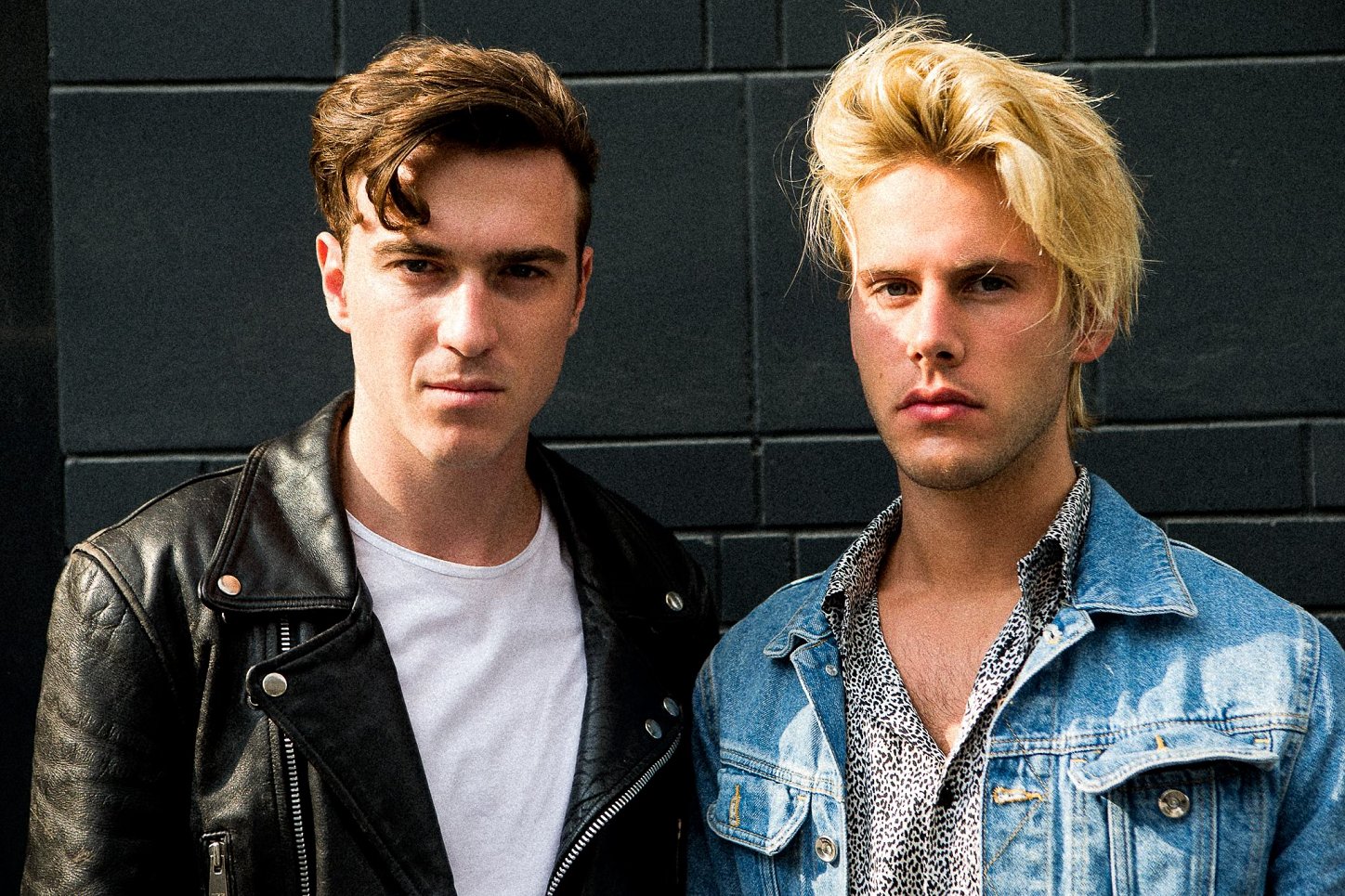 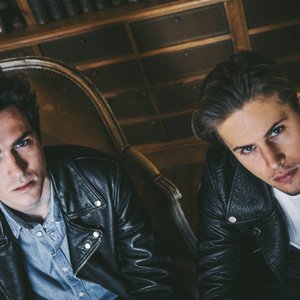 Ofenbach is a French DJ duo, consisting of Dorian Lo and César de Rummel, based in Paris. They are best known for their gold-certified song "Be Mine" which charted on the Billboard Dance/Mix Show Airplay chart at 35th. After releasing songs like “Around the Fire” and “You Do Not Know Me”, they have gained support from artists such as Robin Schulz and Tiesto. They are also known for remixing songs from Bob Sinclar, Hyphen Hyphen, and James Bay.
The name Ofenbach was selected after the duo became inspired by French composer Jacques Offenbach, whose score was found at their home.
Ofenbach released their single "Be Mine" alongside an official remix package via Warner Music France/Big Beat, which featured remixes from Agrume, Antiyu, and Stone Van Brooken. The song peaked at number one in Russia and Poland.
On August 25th, 2017 they released "Katchi" versus Nick Waterhouse. The song has peaked at number four on the French Singles Chart.