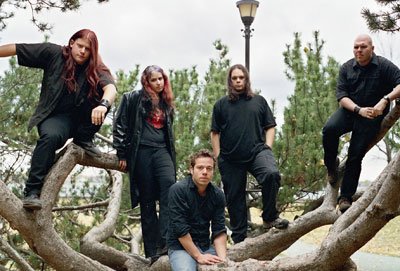 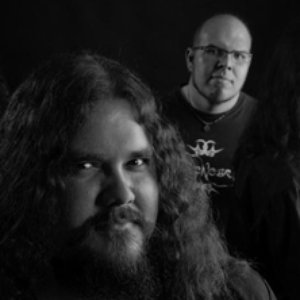 From 2003 to early 2007, the band had written many songs. Finishing and recording a dozen of them, they had played a bunch of shows and contests. A first professional demo (still available) was recorded but, at the beginning of 2007, the band ended up parting ways with original members, guitarist Yves Chaussé and singer Kim Greffe.

After taking a break for a few months, the band got together with new guitarist Sean McGuigan and new singer Tom ''Thodrekr'' Guevara and decided to resurrect Obtenebris with a clean slate and brand new material. In 2008, after having written new songs, the band began playing numerous gigs locally, playing with several signed and well-known local bands. The band has also appeared in several local metal publications and has had major radio airplay (CHOM 97.7FM, Montreal's biggest rock station), as well as radio interviews. Also, their songs were regularly played in Montreal's biggest rock/metal bars and clubs, all of this before the band recorded their first album.

On August, 2008 Obtenebris went on to the studio to record their debut full-length album Dust of Time, which the band had decided to release on early 2009, with or without label support. The record is available for purchase on their Bandcamp page.