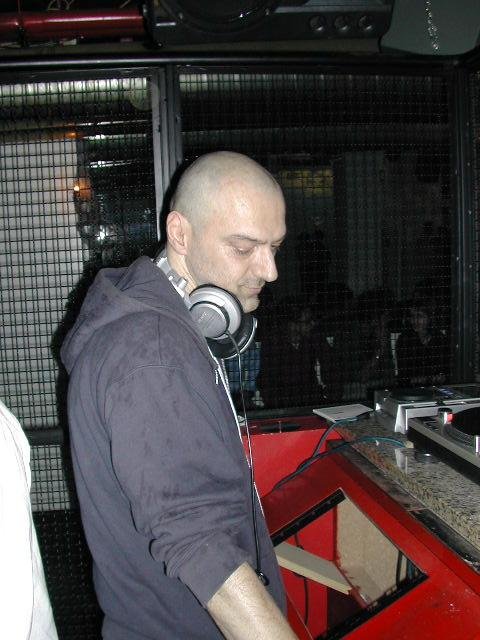 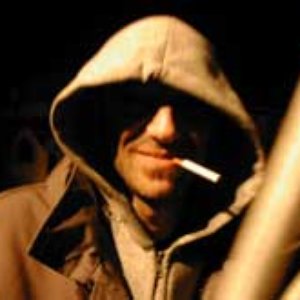 Ohm Guru, is Riccardo Rinaldi, an italian musician who begins his career in late '70s with the New Wave movement and in the '80s with the technological revolution due to the computers. In the first '90s debuts as a musician-producer-sound engineer with several bands in Bologna (at that time was with Aeroplanitaliani winning with "Zitti Zitti" the Sanremo Festival Critics Award 1992). Producer & co-producer of several artists such as Neffa e Sud Sound System and for Irma Records for DJ Rodriguez, Bossa Nostra, Gazzara, Colle Der Fomento. In 2002 along with Ninfa founds his music company One Eyed Fish which releases his third solo album entitled "Cinema".