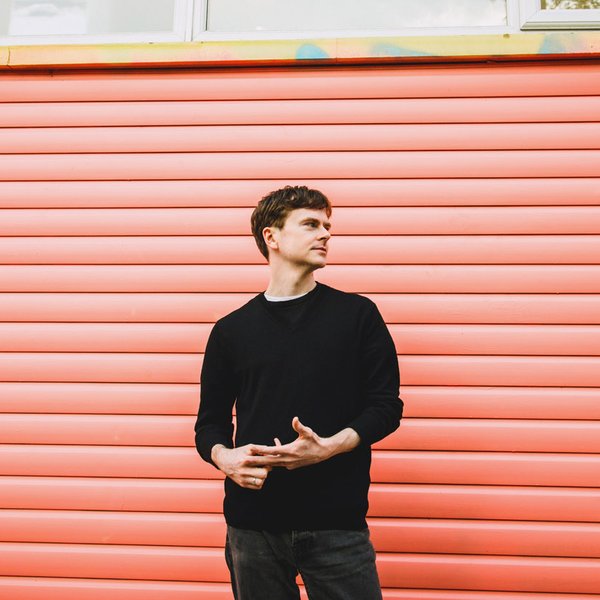 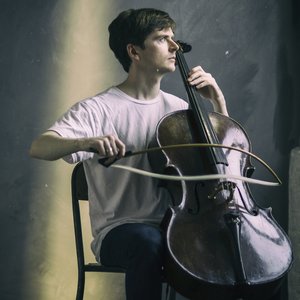 Oliver Coates plays the cello and is in demand throughout the UK and internationally. As a solo artist he has performed in China, Russia, Brazil and across Europe.

Oliver is known for his collaborations with some of the leading musicians of our time in all genres.

His awards include the Royal Philharmonic Society Young Artist Award 2011 and he is an Artist in Residence at Southbank Centre, London.

In addition to solo sets and recitals for festivals around the world Oliver performs as a principal cellist with many of the UK's leading orchestras. These include Aurora Orchestra, London Contemporary Orchestra and guest spots with London Sinfonietta, Britten Sinfonia, Scottish Chamber Orchestra, Royal Philharmonic Concert Orchestra.

His first full-length solo album Towards the blessed islands was released in December 2013 on PRAH records. The album is the first release on an imprint dedicated to abstract contemporary and experimental music from Stephen Bass, head of Moshi Moshi records.