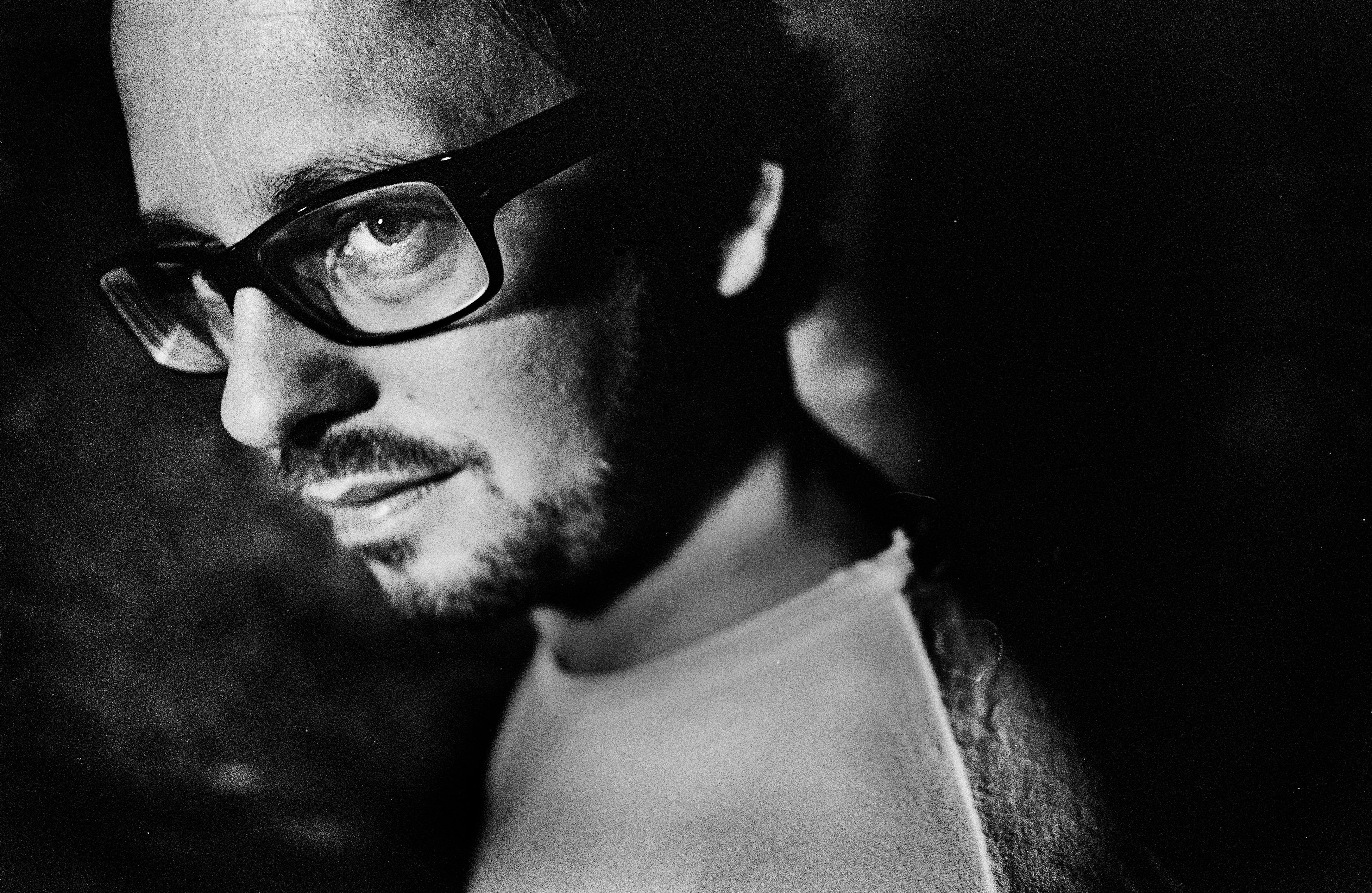 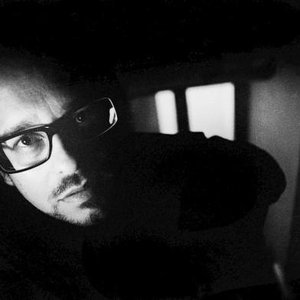 Myths abound in the north when it comes to techno ground zero, and they refuse to go away. Oliver Huntemann is one of a handful of children of the north who, for what seems like an eternity, add an element of credence to the mythology. He does not, of course, live in a snowy forest or at the edge of the polar oceans. The sun does, on occasion, shine down on Hamburg. Nevertheless, there is a tendency towards hypothermic reduction in the rigourous efficiency of the Huntemann oeuvre. Images of cold storage warehouses, desolate heavy plant sites and blueish flesh are not entirely misplaced. Shards of German Engineering glimmer in his music, laced with persuasive logic, gruesome Darwinism. What remains: what works. In “Brighter than the sun“, the English music theorist Kodwo Eshun depicts the birthplace of Kraftwerk, Dusseldorf, as the “Mississippi Delta of Techno“. Huntemann’s tracks may well have dragged themselves out of the same primeval soup, but it was the far north which fired them with the necessary steel for clubland. The resultig creations are linear, free of fancy, charmingly direct. One particular London arbiter of taste sought to label the nature of his skeletal sound as “bare and striped back to the metallic core“ – whereby Huntemann’s reduction does not end in thin minimalism, it draws attention to the core itself. Less is more to the max. The only luxury is a little dirt.

Whilst hordes of German producers and DJs set their satnavs for Berlin, Oliver Huntemann chose to head back home. His epicentre is, and will remain, the north. Hamburg, to be exact. This is where he produces his music and it is from here that he sets out into the world, thrilling the populus with his DJ sets. His mix CD “PLAY! 01“ (live in Sao Paolo, Brazil is ample proof of clubber euphoria, followed closely by “PLAY! 02“, recorded in February 2008 in the legendary REX Club, Paris. Moreover, the live mix is indicative of the fact that the tonality or all round aesthetic of his set ultimately earns the response it deserves. His music enters a deeper level, detached from time and space, beyond all points of reference or rational categorization. It’s as if the crowd becomes a part of the sound itself, engaged at times in a call and response game. What more could a DJ desire?

Oliver Huntemann’s concrete roots can be traced back to early techno. Had he been any younger, he would undoubtedly have sucked electronica like mother’s milk from a C64 chip. Like so many of his colleagues, his route to techno took a tour through electro and rave. He could tell the usual veteran tales when it comes to influences, his first record purchases, or on the subject of the good old days. Been there, done that! It was more difficult maintaining a low profile. Since 2009 Huntemann has been running the Ideal Audio label. A new chapter after more than fifteen years Confused Recordings plus a host of sub and sister labels. As well as numerous 12 inches and almost as many remixes (for Underworld, Chemical Brothers and Depeche Mode, to name just a few), he released his third album, “H-3“ in 2009 to critical acclaim on Ideal Audio. With so much fame on his plate, he done remarkably well to stay out of the spotlight. That’s how it is in the north, actions count, not appearances.