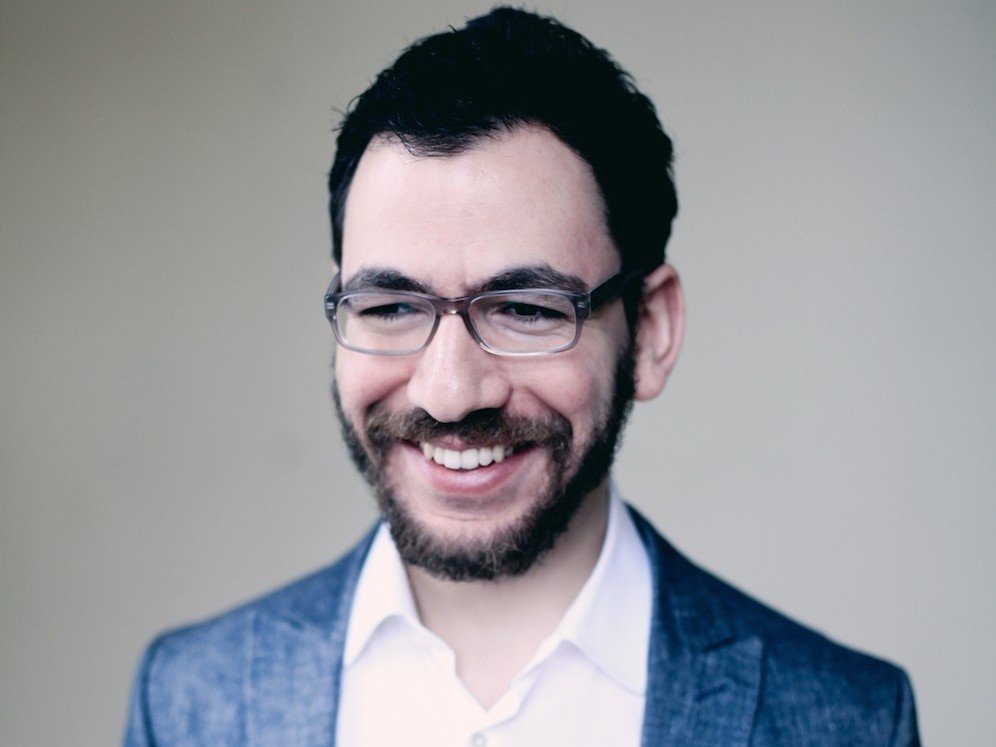 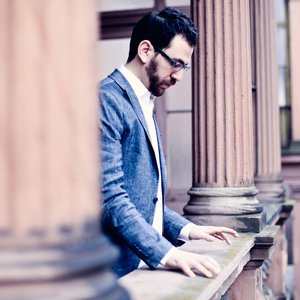 Omer Klein was born in Israel May 15th, 1982 and grew up in the town of Netanya. He began to study music at age 7. He excelled and was accepted to Thelma Yellin High School of the Arts, a national arts academy that fostered a number of the talents that make up the Israeli-American jazz movement, including mentor and bandmate Omer Avital. Klein achieved recognition officially as an �Outstanding Musician� by the Israeli Ministry of Culture. He later received a scholarship to attend the New England Conservatory in Boston and moved to the United States. Since 2006, he has been living and working in New York, and working with artists such as Joel Frahm, Clarence Penn, Ben Street, Meshell Ndgeocello, Jason Lindner, Avishai Cohen, Donny McCaslin, Joe Martin, Jaleel Shaw, and of course, Omer Avital.

I had already heard Omer Klein in the newest edition of Omer Avital�s ensemble. Ever since I met Omer Avital 12 years ago, I�ve been intrigued by the new music arising out of the Israel-New York jazz connection. In the mid-nineties, the now-legendary Omer Avital Sextet made a big impact on the New York scene, synthesizing elements of Middle Eastern and African Music with American Jazz, and coming out with a music of wide dramatic sweep that was the definitive statement of a new jazz sound. Now fully the maestro, Avital has been mentor to a generation of young musicians. Recently, he�s talked a lot about Omer Klein: �Omer Klein is an exceptional musician. He seems to have his own voice already at this early stage of his musical development, and he is on his way to develop a style of his own. We connected the first time we ever played; it felt like we were speaking the same language. Our musical and personal friendship has been growing ever since. He is a true artist in every way.� This group, with Avital on bass accompanying Klein on his debut as leader, brings the movement full circle. Add spectacular rhythmic backing from Ziv Ravitz and Itamar Doari, and you have a good lead-up to a recording session. But there was something more.

I found this was a group with a bond that runs as deep as blood. It�s hard to pinpoint it at first. Sure they�re friends, sure they�re all great musicians, but it�s a lot more. It�s more like a tribal bond, the kind of bond that connects people back through the centuries. That bond is palpable here, and it infuses energy into the music and gives this record a unique kind of vitality�I don�t know when I�ve ever seen more joy at a recording session. To get the feeling, picture dancing in the streets, but the kind of dancing that bears all the marks and wisdom of the ancients, the kind of dancing that celebrates another year of surviving against all odds. There is joy, but with a tinge of the bittersweet. This is a part of the essence of folk music, with themes of love and loss, and of innocence taken and � maybe sometimes � regained. Sometimes Klein sounds like he�s playing folk songs of the sort that everyone knows. He could be the next Caspi if he wants it.

To complement this group�s cohesive affinity, there is also virtuosity to spare on all sides. Omer Avital plays beautifully with the master�s touch throughout, and does some memorable microtonal bowing on the bass, and adds some lovely work on the oud. Percussionist Itamar Doari choreographs a multi-character rhythmic dance and gives a stirring performance as a one-man orchestra. And drummer Ziv Ravitz creates larger-than-life drum tapestries, giving us an experience as vivid as that of sitting in the first row at the theater in front of the giant screen. With a debut record as strong as this, a bright future is assured for Omer Klein, and we�ll look forward to many more years of great music.