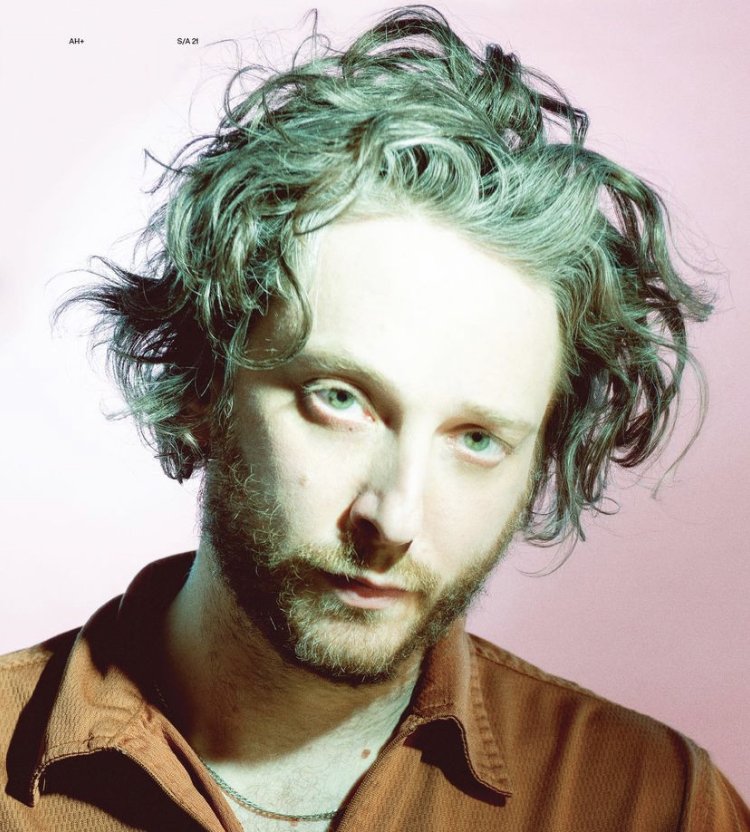 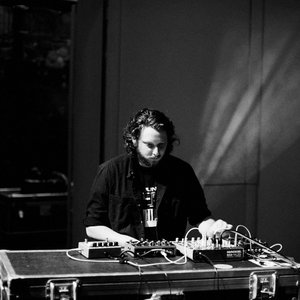 Daniel Lopatin (born 25 July 1982), best known by the recording alias Oneohtrix Point Never, is an American experimental musician, composer, and producer based in Brooklyn. He began releasing electronic recordings under the OPN moniker in 2007, and received early acclaim in 2009 for the compilation Rifts. In subsequent years, he released albums such as Replica (2011) and R Plus Seven (2013) to critical praise and signed to British label Warp, while also taking part in a number of side-projects, collaborations, and film scores.

Born and raised in Massachusetts, Lopatin is the son of Russian Jewish emigrants from the former Soviet Union, both with musical backgrounds. Some of his first experiments with electronic music were inspired by his father’s collection of dubbed jazz fusion tapes and his Roland Juno-60 synthesizer, an instrument that has since been used extensively by Lopatin in the studio and on-stage. Lopatin attended Hampshire College in Massachusetts before moving to Brooklyn, New York to attend grad school at Pratt Institute, studying archival science. During that time, he became involved in Brooklyn's underground noise music scene.

In January 2017, a collaboration between Oneohtrix Point Never and FKA twigs was confirmed. In 2017, Oneohtrix Point Never provided the soundtrack for the film Good Time, directed by Ben & Josh Safdie. He won the Soundtrack Award at the 2017 Cannes Film Festival for his work on the film, which included a collaboration with singer Iggy Pop entitled "The Pure and the Damned." The film's soundtrack was released via Warp on August 11, 2017.