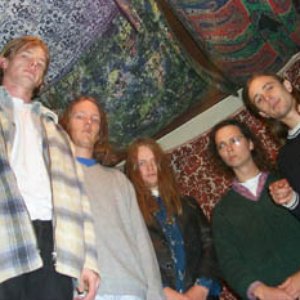 In short, Oombah is basically a guitar, bass, drums and keys band with a love of all things musical, especially 60’s rock and roll. A strong vocal presence with an emphasis on melody and harmony is at the centre of the overall Oombah sound.

Apart from the four recordings they have released so far, they have featured on a couple of compliations including the Push Play Record 98 CD which featured 'Blinding Eye'.