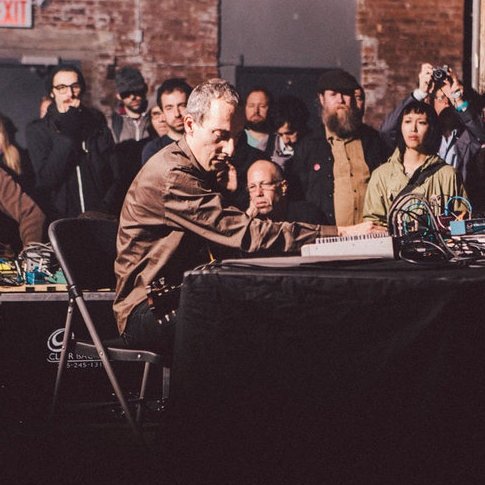 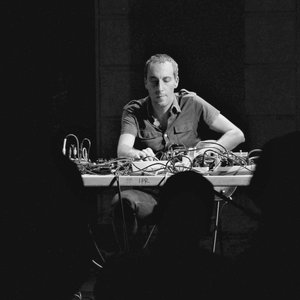 Oren Ambarchi is an electronic guitarist and percussionist, based in Melbourne, Australia, though he was born in Sydney and lived there until the last few years, he has been performing live since 1986. His music often incorporates drones and loops, which he crafts into enigmatic sound worlds with very subtle melodies. His work focuses mainly on the tonal possibilities of the guitar, and is usually produced without the aid of a computer.

He is also a member of bands past and present including Sunn O))), Sun, and Menstruation Sisters.

His music has been released on labels including Touch (UK), Headz (Japan), Southern Lord (USA), Idea, Tigerbeat6 (USA), and has appeared on 'Subsonics' - SBS TV (Australia) and 'Set' - ABC TV (Australia). He has also released some of his own music under the label "Jerker Productions".

His 2003 record, Triste, received an honorable mention at that year's Prix Ars Electronica.