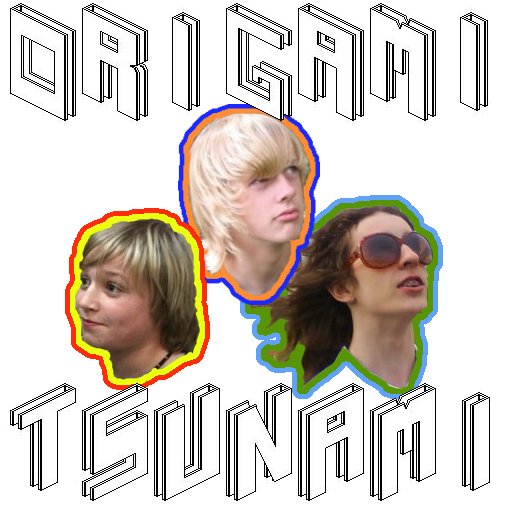 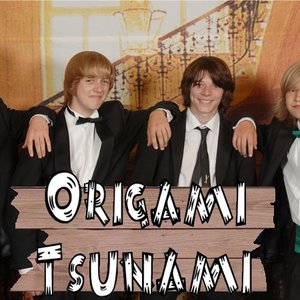 Origami Tsunami is a funk rock band from London, England

Band members Dave, Matt & James make up Origami Tsunami. Started up in 2009 they, with the help of a friend begun on their transformation from Classic rock to a more funky sound. Going from bands like The Clash and The Kinks to James Brown and Stevie Wonder, dabbing into some more disco funk such as the Graham Central Station. Joined in early 2010 by their friend Adam to play drums, they set out to bring back the funk "cause it feels good"!