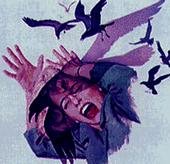 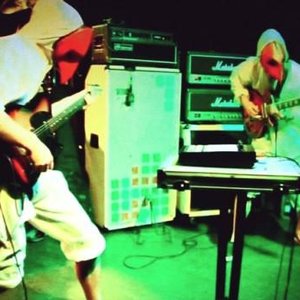 Formed in Wellington, New Zealand in 2007, Ornithologist was initially conceived in jest as one of the 2 fellow Akaname members' many hypothetical side-projects (most of which would usually get lost among the "what-if's" of hazy late night bong-theory).

The crux: instrumental interpretations of birdsong - composed of the silliest imaginable guitar gymnastics played in tandem over cheesy retro drum-machine programmes; with a kink somewhere between 80's electro-pop, 90's trip-hop and all metal sub-genres conceivable; all to be performed live while adorning silly bird masks. It was a good laugh over a well-rolled joint. A few irie jams later, it actually happened.

Many performances would soon follow. Birdsong echoed far and wide as the "band" opened at house-parties and venue shows, supporting local bands and touring acts, eventually landing supports for Ampere and Horse The Band. In August 2008 Ornithologist would relocate to Australia with mothership-band Akaname, and in January 2009 the duo began performing in Melbourne venues.

Ornithologist released a demo/EP called 'Flight of the Power Chords' which is available at their Website.