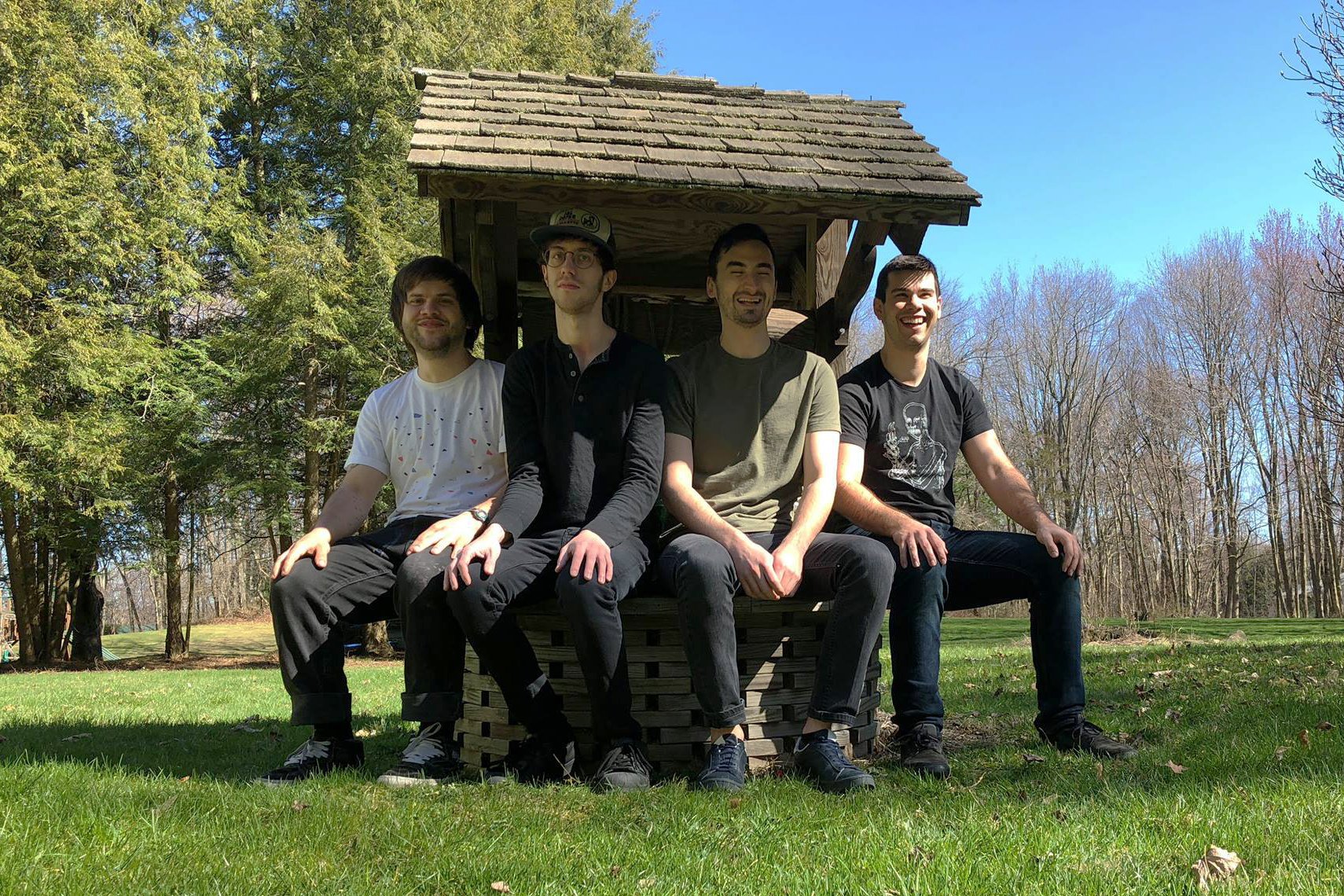 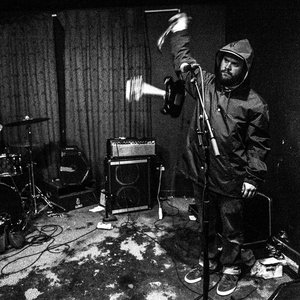 More than one artists with same name.

1) Ovlov is a three piece band from Connecticut.
Combining the overloaded guitar attack and rhythmic power of vintage Dinosaur Jr. with the winsome songcraft of Built to Spill, the Connecticut band Ovlov revolves around the dynamic guitar heroics and emotionally true vocals of Steve Hartlett. The band launched with promising EPs in 2009 and 2001, and exploded with the 2013 album Am, which helped the band become a popular under-the-radar alternative to the polished emo scene of the time. Soon afterward, however, the band cracked under the pressure, both internally and externally, and Hartlett formed the band Stove. The break didn't last long, though, and Ovlov returned to the fray in 2018 with their second album of guitar heroics and melancholy, TRU.

As youngsters in Connecticut, Hartlett, his brothers Theo and Jon, and various friends played together in the band Home Movies in the mid-2000s, but when he grew tired of that he started Ovlov. With a fluctuating lineup based around Hartlett and his songs, the group began playing shows and in 2009, released the Crazy Motorcycle Jump EP. Featured on that release were Hartlett's brother Theo on drums, Dave Berliner on bass, and Quentin Ham on guitar. The band's gnarly guitar work and heartfelt emo-meets-indie sound caught on, thanks in no small part to the efforts of Greg Horbal of The World Is a Beautiful Place and I Am No Longer Afraid to Die in getting the word about them out. Their next release, the 2011 What's So Great About the City EP, had Michael Falcone on drums and a guest appearance by Speedy Ortiz's Sadie Dupuis on vocals. The revolving cast of players spun again as they began recording their first album, this time putting Theo back in the drum seat and third Hartlett brother Jon on bass. The trio recorded the album quickly with Michael John Thomas III of Green Is Green helping out and Dupuis guesting again on vocals. Hartlett and Thomas then traded the tapes back and forth for six months, tweaking things until they were happy with the result. By then, the band had signed with the Brooklyn label Exploding in Sound and Am was issued in July of 2013. Soon afterward, the lineup changed again and Jon Hartlett left the band. They recruited old friend Michael "Boner" Hammond, Jr. to play bass and Morgan Luzzi to play guitar, then recorded a song, "The Great Crocodile," for a 2014 split single with the band Little Big League and another, "Ohmu Shell," for a single with LVL UP, Krill, and Radiator Hospital. The band continued playing with Hartlett writing songs, but they broke up in early 2015 before they could record another album.

Hartlett rebounded with Stove, whose first album, 2015's Is Stupider, not surprisingly featured Hartlett playing all the instruments himself. The lineup expanded for live shows and further recordings, like the 2016 EP Is a Toad in the Rain. Around the time of that EP, Ovlov reformed with the same members as when they split and began working on another album. With a mix of songs written for the record, some played live but never recorded and some taken from demos made before Ovlov had even formed, TRU saw the band working with Michael John Thomas III again in Brooklyn. The record was released by Exploding in Sound in mid-2018. ~ Tim Sendra

2) Ovlov is also a three piece rock band from Brescia, Italy.
Lù Pangra (vocals, guitar) and Luigi Ancellotti (bass) had played together in Black Eyed Susan and formed Ovlov with drummer Michele Marelli. Their debut album "Margaret, Frank and the Bear" was released in late 2010.