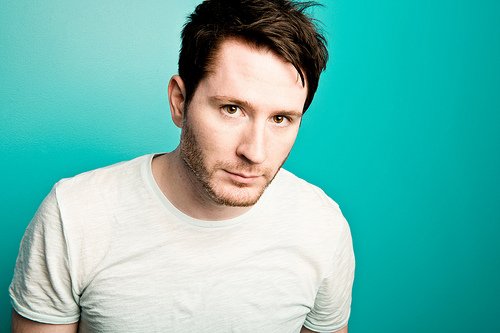 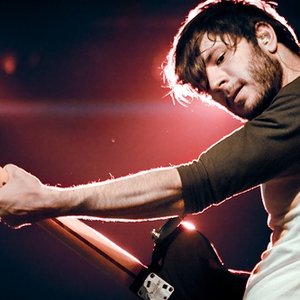 Young started out making music in 2007 in his basement in his hometown of Owatonna, Minnesota, United States, later developing a following through his MySpace profile before being signed to Universal Republic. Young has released six albums under the Owl City moniker: "Maybe I'm Dreaming" (2008), "Ocean Eyes" (2009), "All Things Bright and Beautiful" (2011), "The Midsummer Station" (2012), "Mobile Orchestra" (2015), and "Cinematic" (2018). Young's 2009 single "Fireflies" reached #1 in the United States, United Kingdom, Ireland, Australia and The Netherlands. His second major hit, 2012's "Good Time" featuring Carly Rae Jepsen reached #8 in the US and #1 in New Zealand.

He was also once a member of Windsor Airlift and Swimming with Dolphins, both of which he is no longer involved with.