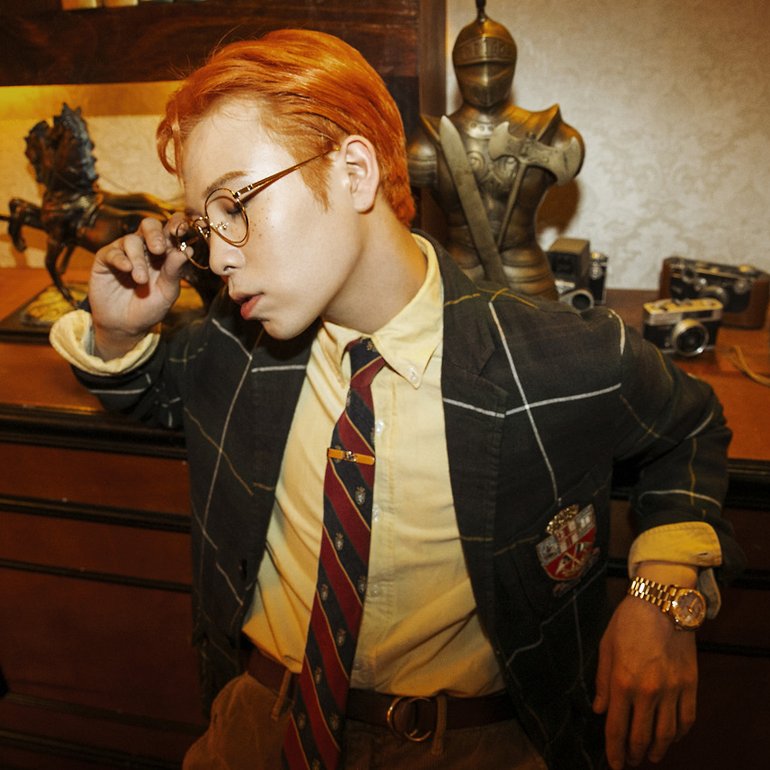 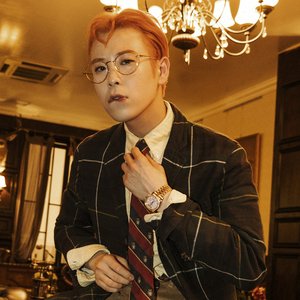 Pyo Jihoon (표지훈), better know as P.O, his stage name, is a member of the 7-member South Korean group Block B, debuted on April 14th, 2011. Born on February 2nd, 1993, he is the youngest member and one of the three rappers of Block B, alongside ZICO and 박경. He first released in the undergroud hip-hop scene in 2013 as "Bigboi" and the first mixtape "Bigboi is Ready 2 Showtime" was released on the beginning of the year.