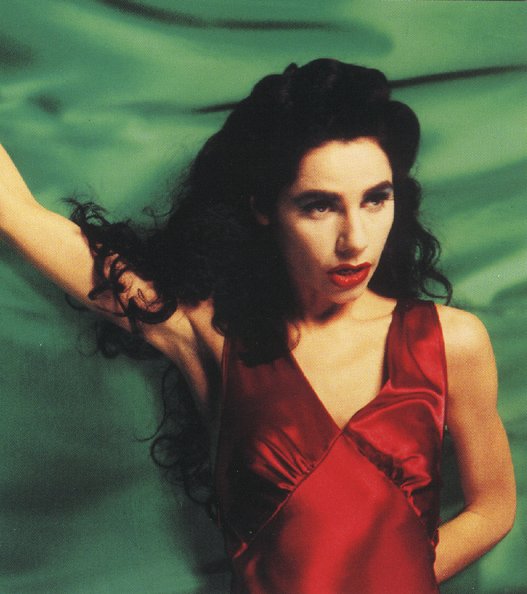 PJ Harvey is an abbreviation of English singer, songwriter and musician Polly Jean Harvey. Primarily known as a vocalist and guitarist, she is also proficient with a wide range of instruments.

Harvey began her career in 1988 when she joined local band Automatic Dlamini as a vocalist, guitarist and saxophonist. The band's frontman, John Parish, became her long-term collaborator. In 1991, she formed an eponymous trio called PJ Harvey and subsequently began her career as PJ Harvey. The trio released two studio albums called Dry (1992) and Rid of Me (1993) before disbanding, after which Harvey continued as a solo artist. Since 1995, she has released a further nine studio albums with collaborations from various musicians including Parish, former bandmate Rob Ellis, Mick Harvey and Eric Drew Feldman, and has also worked extensively with record producer Flood.

Among the accolades Harvey has received are both the 2001 and 2011 Mercury Prize for Stories from the City, Stories from the Sea (2000) and Let England Shake (2011), respectively, making her the only artist to have been awarded the prize twice. She has also garnered eight Brit Award nominations, seven Grammy Award nominations and two further Mercury Prize nominations. Rolling Stone awarded her three accolades: 1992's Best New Artist and Best Singer Songwriter, and 1995's Artist of the Year. Rolling Stone also listed Rid of Me, To Bring You My Love and Stories from the City, Stories from the Sea on its list of their 500 Greatest Albums of All Time. In 2011, she was awarded for Outstanding Contribution To Music at the NME Awards. In the 2013 Birthday Honours, she was appointed a Member of the Order of the British Empire (MBE) for services to music.