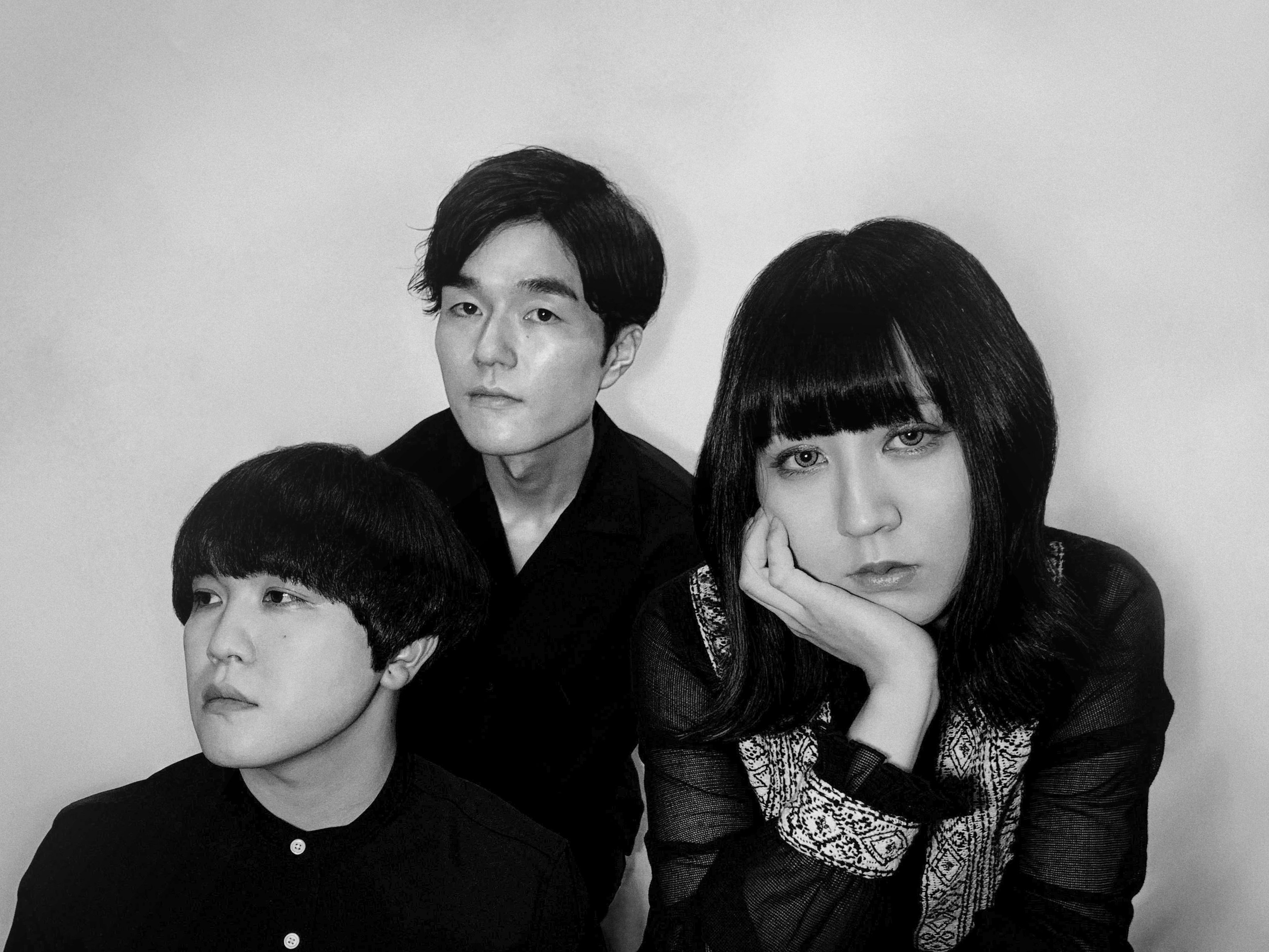 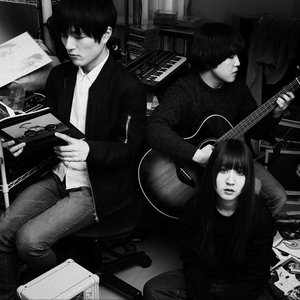 PLASTIC GIRL IN CLOSET is a shoegaze band from Iwate Prefecture, Japan. In 2003, Yuji Takahashi (vocals, guitar) formed the band (originally named "graph"). The next year, Ayako Sugai (bass, chorus) joined. Drummer Yuta Ogawa, Takahashi's classmate, joined in 2006 and in 2007 they changed their previous name, "graph", to the current one, "PLASTIC GIRL IN CLOSET". They took part in a V.A. album (Total Feedback in 2008 and got signed to Only Feedback Record/Columbia Music Entertainment. Shortly after, they took part in a tour to sponsor the compilation, in which they covered Tokyo, Nagoya and Osaka. In 2009, Yuta Ogawa left the band and was later replaced by Takaaki Tsukui. Their debut album, "TOY", was released in 2010.