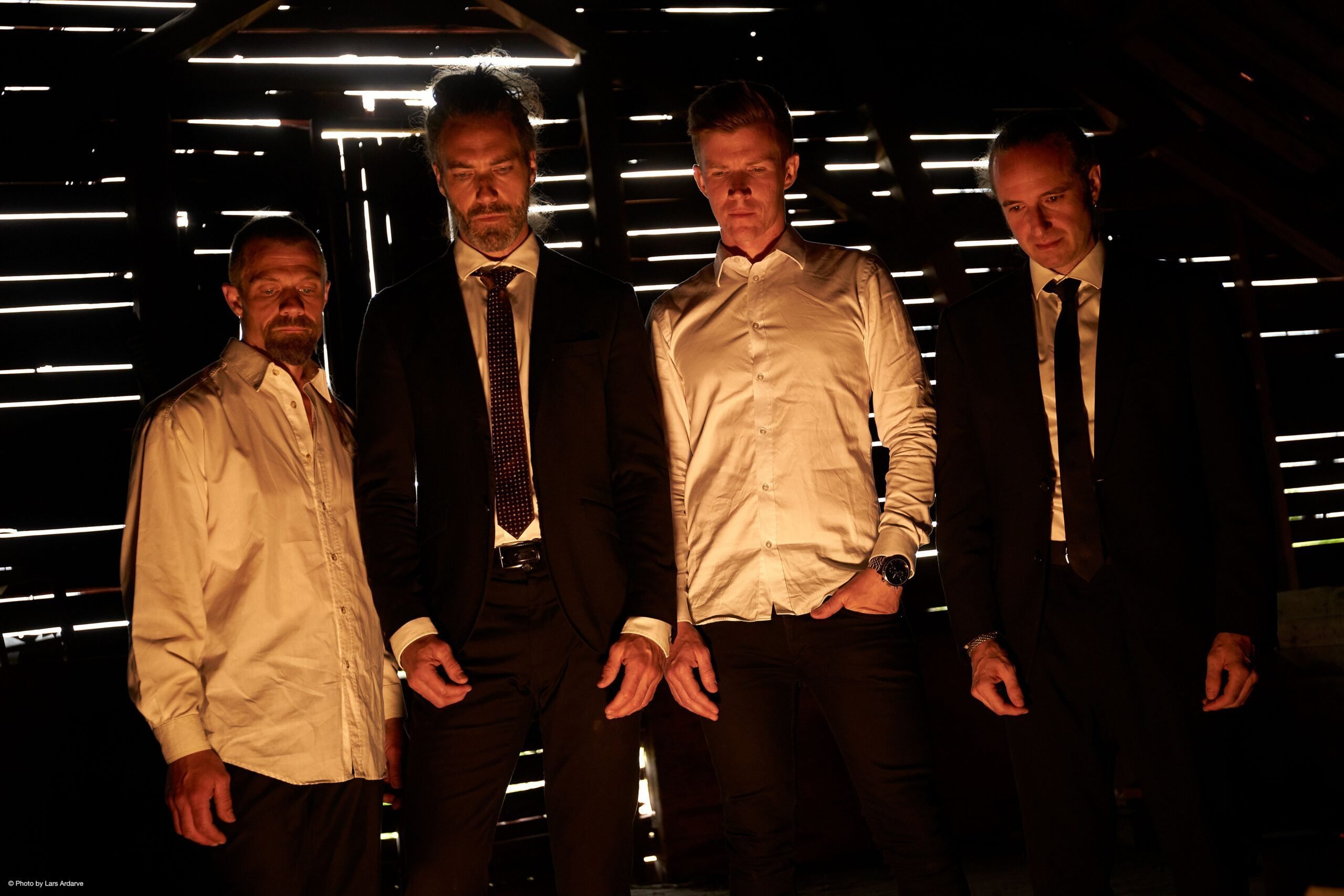 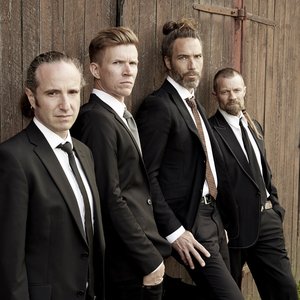 Pain of Salvation is a progressive rock band from Eskilstuna, Sweden. The band centres on lead vocalist, guitarist, composer, and writer Daniel Gildenlöw.

The band was formed by Gildenlöw in 1984 under the name Reality. The band used to participate in many music contests in their homeland of Sweden. The first EP, Hereafter, was recorded in 1996 under the monicker Pain of Salvation, which has been the name of the band since 1991. The Lineup of the band was the same for their first official full length album, Entropia(1997).

After the departure of Daniel Magdic for continuing disagreements with the others over committing to the increasing demands of the band, the band recorded One Hour By The Concrete Lake(1999), a concept album about the issues of nuclear power/waste, disposition of indigenous peoples,industry and human discovery. The band began to receive more attention from critics and magazines all around the world. In 1999 they also played at the famous ProgPower festival in The Netherlands.

Their third and most famous album, The Perfect Element I was released in 2000 and received a great response from the crowd and critics, making them the second most famous Progressive Metal band over the world: a success confirmed by their fourth album, Remedy Lane (2002), a semi-autobiographical album written by Daniel Gildenlöw about loss, love, and life.

2004 saw the release of two different albums, an acoustic live show recorded at Eskilstuna called 12:5 where the band played most of their old famous songs rearranged, and the epic concept album about the origin of humanity and God called BE: It was the first album to divide the fan base in opinion, due to its musically experimental and philosophical nature; and perhaps also its lack of cohesive progressive metal pieces.
BE album was also released in a special DVD edition called BE: The Original Stage Production (2005). With a live CD recorded during the 2003 presentation of the album and a DVD rappresentation from the same dates.

On 21 February 2006, Kristoffer Gildenlöw was asked to leave the band due to him not being able to attend rehearsals, since he lived in Holland and the band lived in Sweden. Kristoffer has a solo album planned for the future, as well as a side project called Dial.

The new album, Scarsick, was released on January 22, 2007. It is more band oriented than BE, with Daniel Gildenlöw playing bass in the studio. Recent interviews with Daniel have revealed that Scarsick is, in fact, the second part of The Perfect Element, confirming the speculation of many fans.

A European tour to support the new album has been announced (it started February 17, 2007). The band will be playing with Simon Andersson, a new replacement bassist on this tour. On the 10th of March, after the Copenhagen show, Simon Andersson was welcomed into Pain of Salvation as a full member. The band issued this message on their website:

He (Simon Andersson) did an outstanding job on the tour and we are looking forward to the coming years with great anticipation. Since his girlfriend is a huge Pain of Salvation fan, we happily expect to see this decision put a little silver lining on their sex life as well, since she can now all of a sudden go to bed with a member of the band :-) Congratulations Simon, and welcome to the family!

In May 2007 it was announced that drummer Johan Langell had decided to leave the band to spend more time with his family.

According to their website, there is a new EP "Linoleum" due in November 2009, while a double album "Road Salt", consisting of two parts (Ivory and Ebony) is recorded and to be released in 2010, 2011.