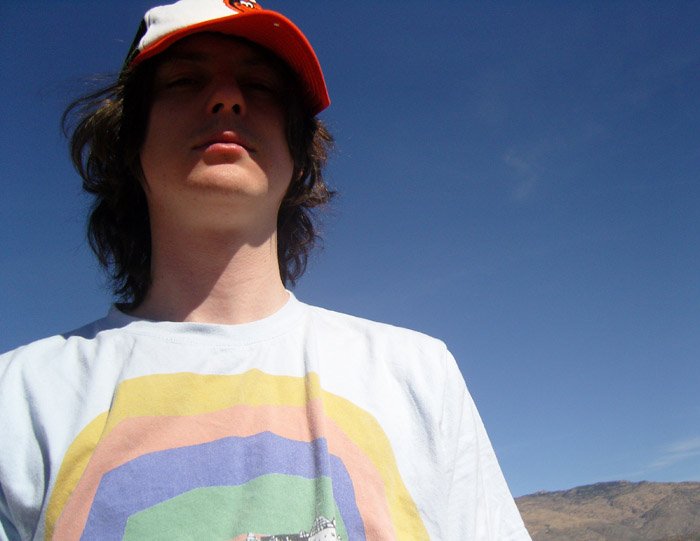 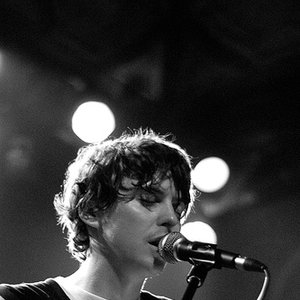 Lennox grew up in the Roland Park section of Baltimore, Maryland. As a child, he played sports, and studied piano and cello. He later sang tenor in his high school chamber choir. After graduation, he attended Boston University but dropped out in 2000 and moved to New York where he dedicated himself to his music.

His first solo release was the self titled Panda Bear in 1998, which was released under Soccer Star Records, a label founded by fellow Animal Collective member, Deakin.

After its creation, Lennox focused on Animal Collective, putting his solo project aside. He picked it back up in 2004 and released Young Prayer that year. In 2007 he followed up with the critically acclaimed Person Pitch.

In Animal Collective, Noah was primarily responsible for percussion, although he has recently transitioned to working with samples in addition to contributing vocals and playing a variety of other instruments. He adopted the name Panda Bear from an early tape of his material, on which he drew a panda.