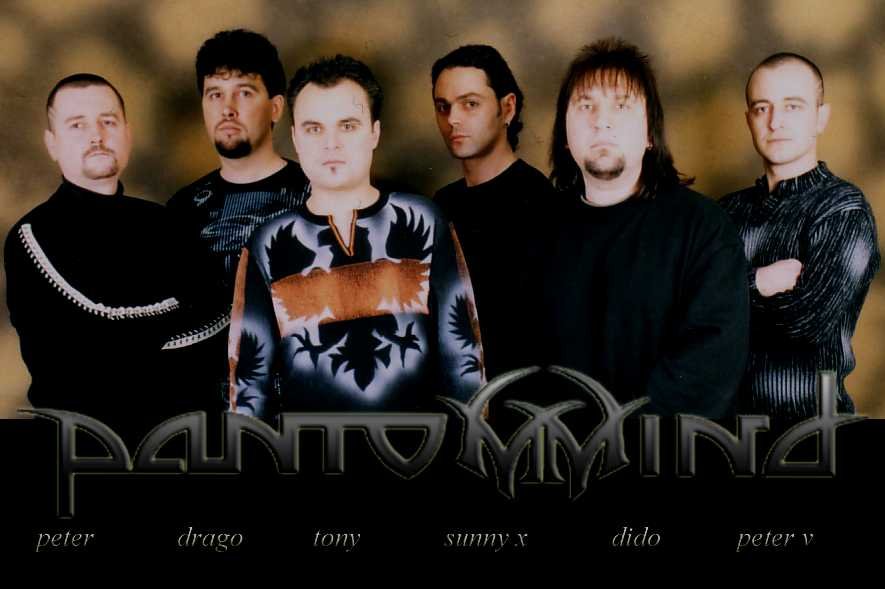 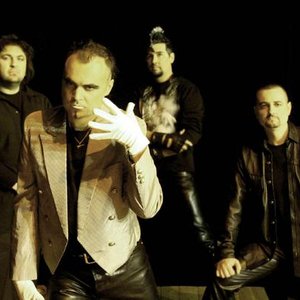 Pantommind is a progressive metal band from Bulgaria. Their critically acclaimed debut album "Shade of Fate" was released in the beginning of 2005. They are one of the few Bulgarian bands to receive international acclaimaton.
Their style is similar to Dream Theater, Fates Warning, Psychotic Waltz, Crimson Glory.
Some of their biggest achievements, along with getting their debut album out in 2005, sharing the stage with Fates Warning in Sofia in February 2005, then warming up for the German heavy-metal legends Helloween the following year.