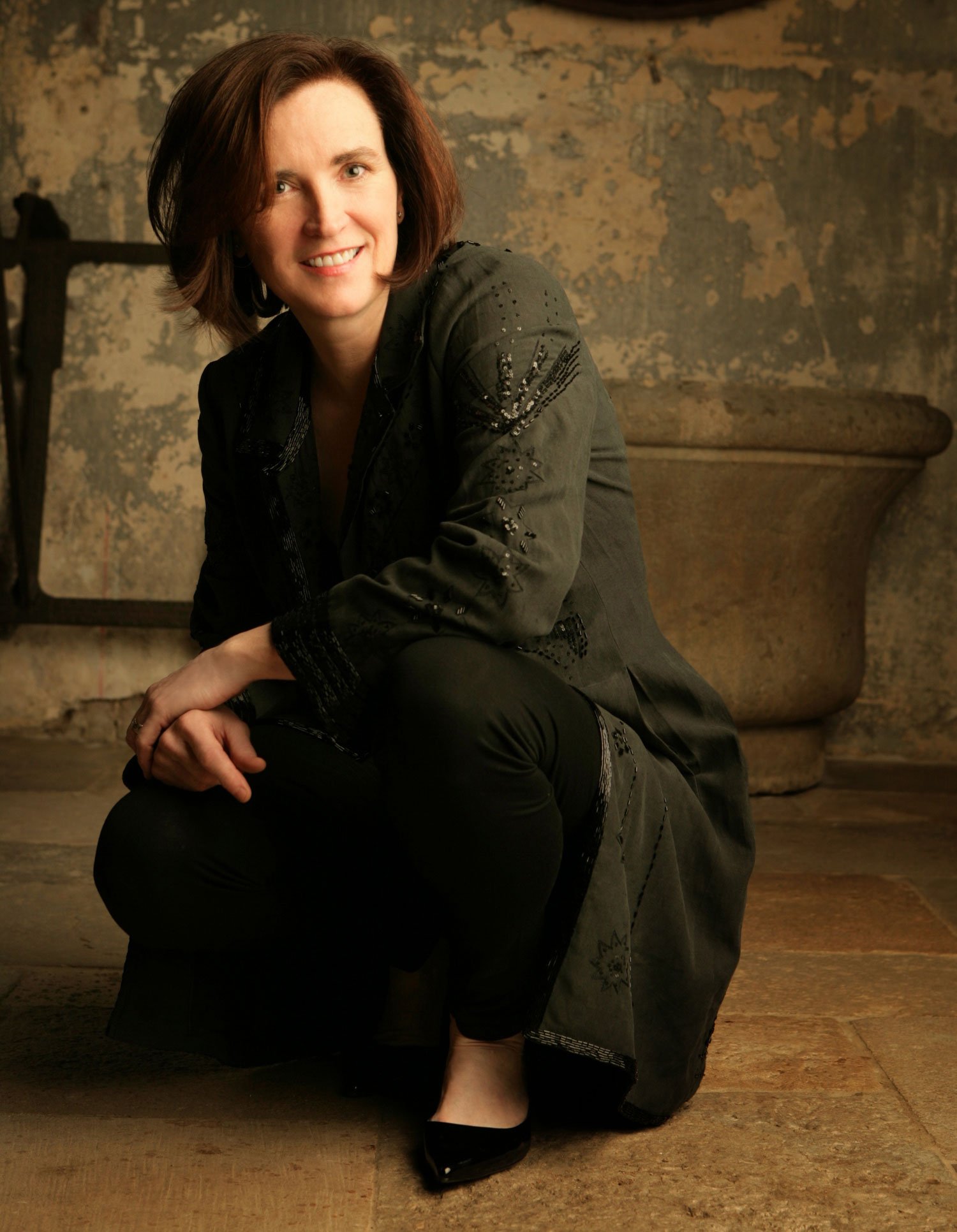 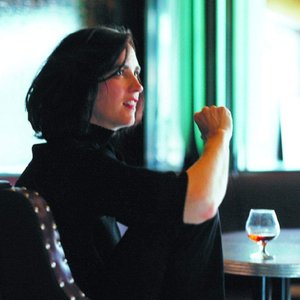 Patricia Barber, born in 1956, is an American jazz singer, pianist, and bandleader. She was born in Chicago to parents who were both professional musicians (her father is Floyd "Shim" Barber, a former member of Glenn Miller's Band). She was raised and educated in South Sioux City, Nebraska, and completed high school there.

Her music is centered on her singing, in a fairly low register and a traditional bluesy-jazz style, and her piano playing, which is technically accomplished. Her repertoire includes many of her own compositions, but also a selection of standards drawn mostly from the classic-rock genre; examples include "Ode to Billie Joe," "A Taste of Honey," and "Black Magic Woman." She is known for her apparent above-average intelligence and vocabulary, which results in complex and witty lyrics. Her last album to date, Mythologies is a set of songs based on Ovid's Metamorphoses. In September 2008, Patricia is releasing "The Cole Porter Mix," a collection of Patricia's renditions of the Porter songbook along with three Barber originals inspired by Cole Porter.

Patricia Barber is a lesbian. Interviews with her suggests that she does not try to hide this fact, but that she 'tires' of the public interest in her sexuality – disliking the fact that it contributes to her fame.