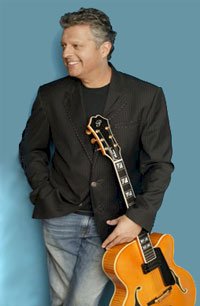 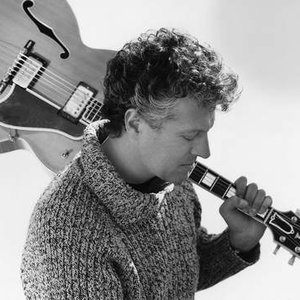 Born and raised in LA to parents very involved in the music business, Paul Brown first began playing drums at the age of five.
Although a very talented musician in has own right, he is best known as a Grammy winning producer / engineer having worked with just about everybody of consequence in the jazz world. These include Norman Brown, Peter White, George Benson,Boney James, Luther Vandross, Euge Groove, Jeffrey Osbourne, Larry Carlton, Al Jarreau, Bobby Caldwell, Patti Austin and Kirk Whalum to name but a few !
So it should come as no surprise to notice that whemever he puts out an album - the list of guests on it can be quite staggering…!
The recent album 'White Sand ' is typical of this and has received excellent reviews throughout.