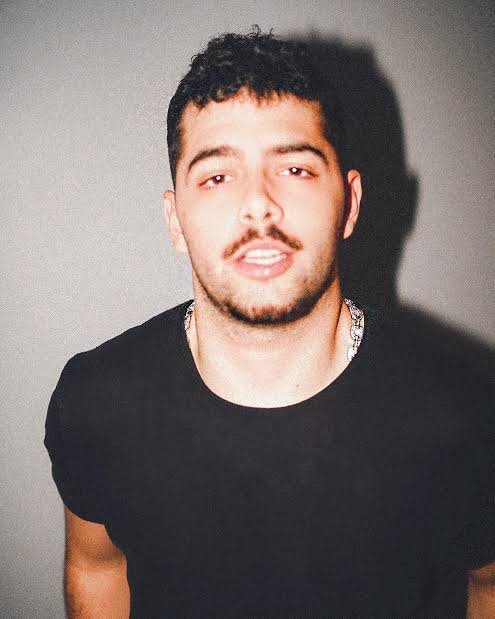 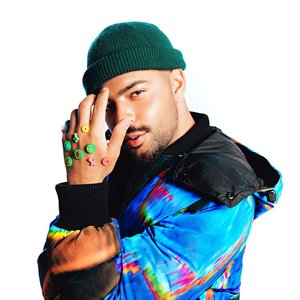 At the age of 13, he began to discover his talent for percussion playing in a bucket and was then convinced his father to buy a tambourine, repinique, and timbal. A year later, he was discovered by Victor Junior while DJing at his father's friend's party. He started to dedicate himself more until he was 17 years old, when he joined Dennis DJ's team.

He started his artistic career in 2017, by posting videos of remixed versions of songs by other artists on YouTube, which made Pedro gain visibility on the internet and be hired to perform shows, with songs sung and produced by himself. In December 2018, he signed a contract with the record label Warner Music Brasil, and went on to release several hit songs, such as “Vai Menina”, “Sentadão”, and many others.