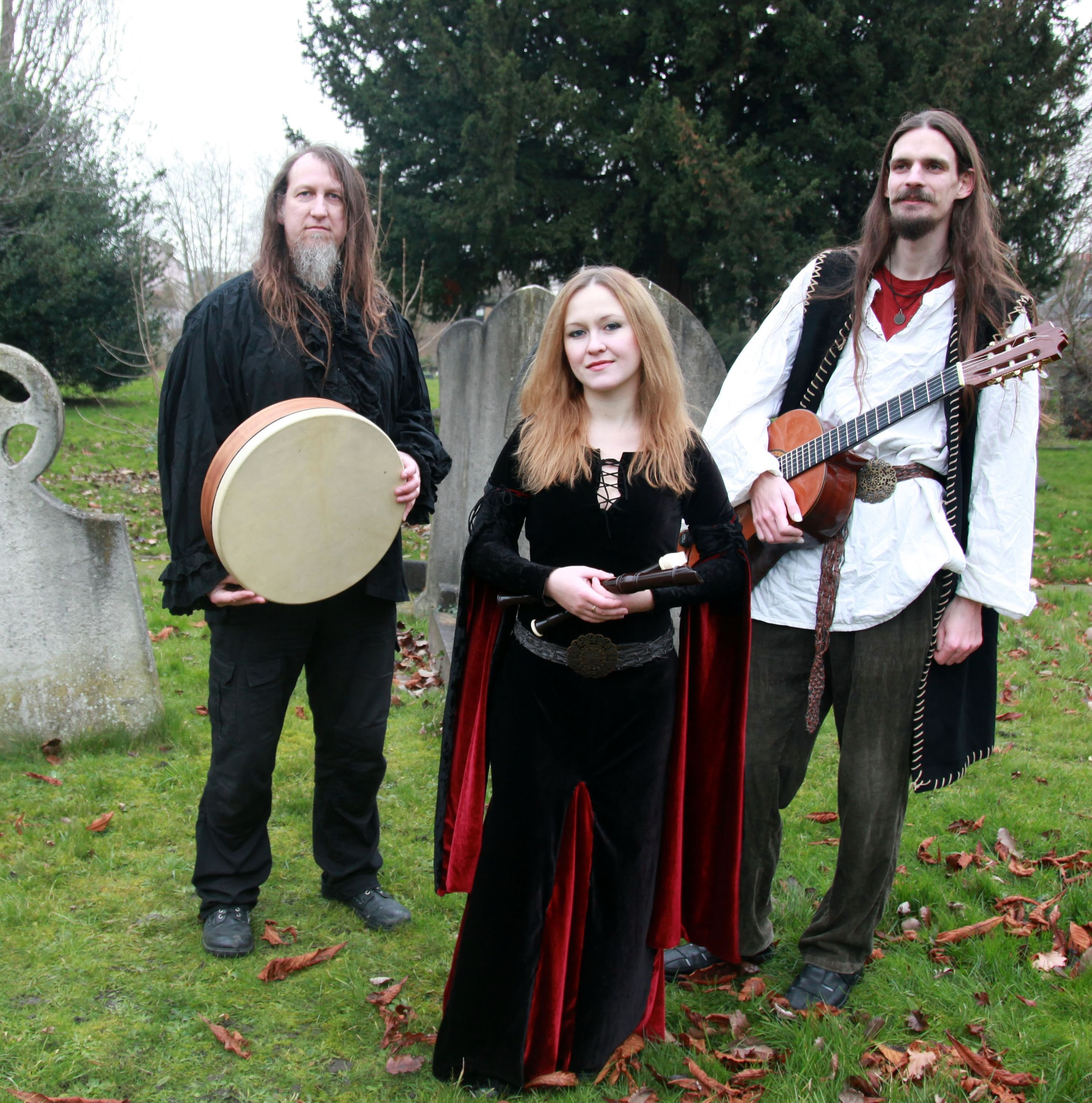 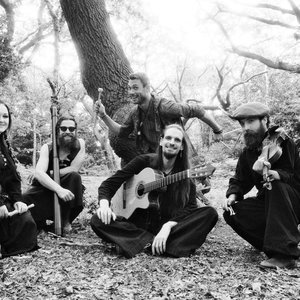 Formed in 2008, PerKelt is a Medieval Celtic Speed Folk band that maps Celtic style music over Medieval melodies or writes original material in a similar vein, often performing these songs in a very upbeat fashion. PerKelt has played at many events throughout the United Kingdom, prestigious World-Music venues, as part of various theatre projects and at medieval taverns and festivals throughout Europe. The band is renowned for their musical skills, flexibility and high level of professionalism.

Currently (as of 2013), the band consists of Paja Bastlova (recorder and vocals), Stepan Honc (guitar), and Will Connor (percussion). Their first eponymous CD was released in 2008. Music Mardania, the band’s second CD, came out in 2011; both releases having consistently impressive reviews. PerKelt’s third CD, Dowry of a Troll Woman was released in September 2013 following the band’s highly successful Irish/North Irish tour. PerKelt has plans to return to Ireland, tour throughout the UK, Europe, and Japan in the next year as well as record and produce their fourth CD in 2014/15.