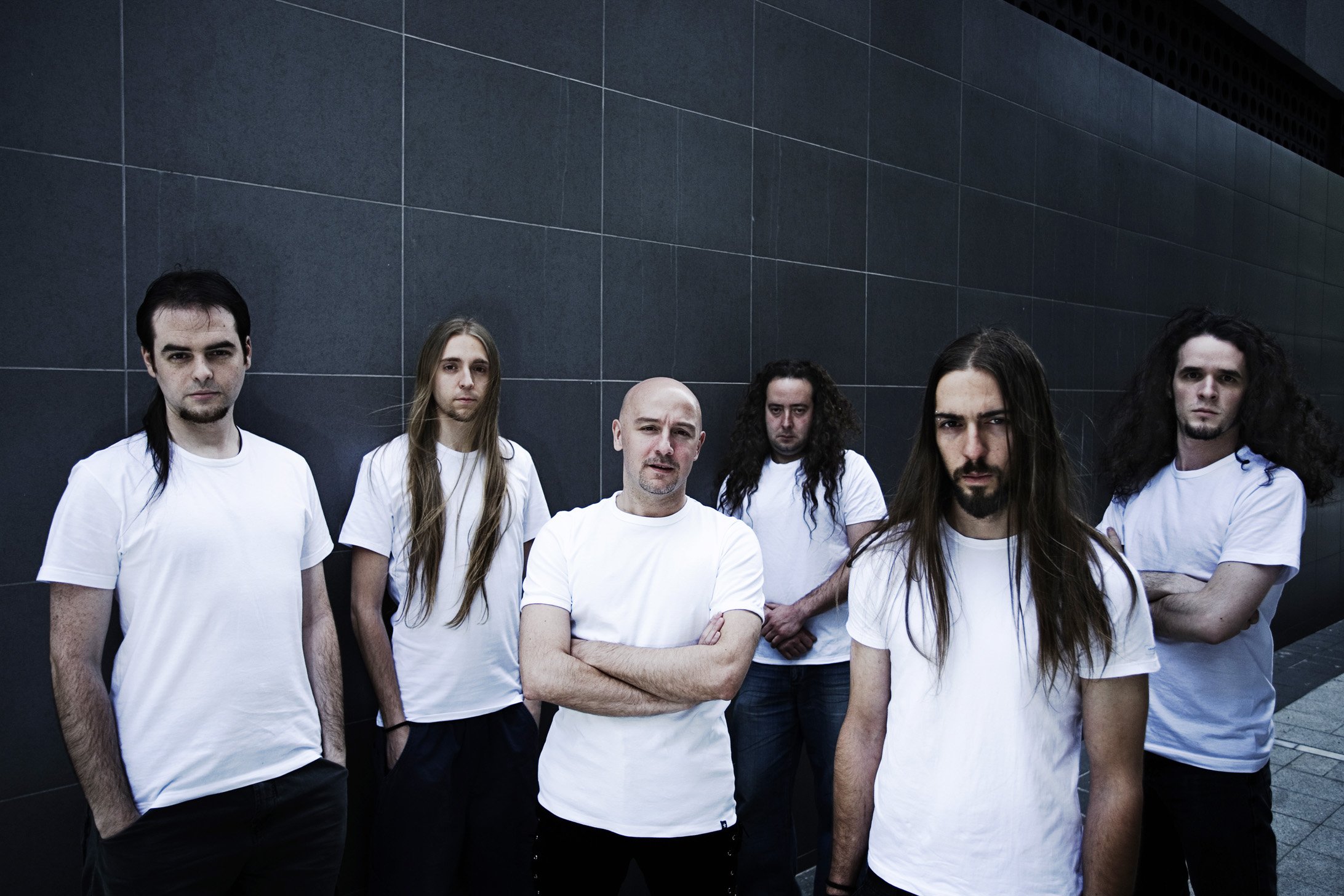 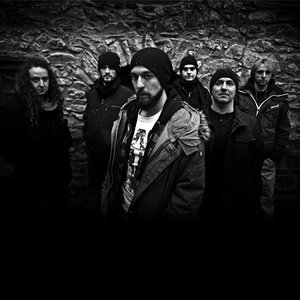 The band was formed in 2003 and their first album was "Truth Inside the Shades". The band consists of Carlos Lozano (guitar and vocals), Miguel Espinosa (keyboards and vocals), Jordi Gorgues (guitar) and Toni Mestre (bass). Bands like Opeth, Borknagar, Arcturus, Symphony X or Cacophony are all a reference for this album.

On the second CD, "Core", they had two new members in the band: Aleix Dorca as drummer/producer and Marc Martins as vocalist. It was mixed and produced by Aleix Dorca and mastered in Sweden by Peter in de Betou (engineer of bands like Dimmu Borgir, Enslaved, Dark Tranquility and Katatonia).

After several shows in Europe, the band started composing a new album. After four months composing and recording the album the band went to Denmark to mix the album with Tommy Hansen (Helloween, Pretty Maids…). "Shin-ken" was released in Europe through Kolony Records and the rest of the world through Core Music Records.