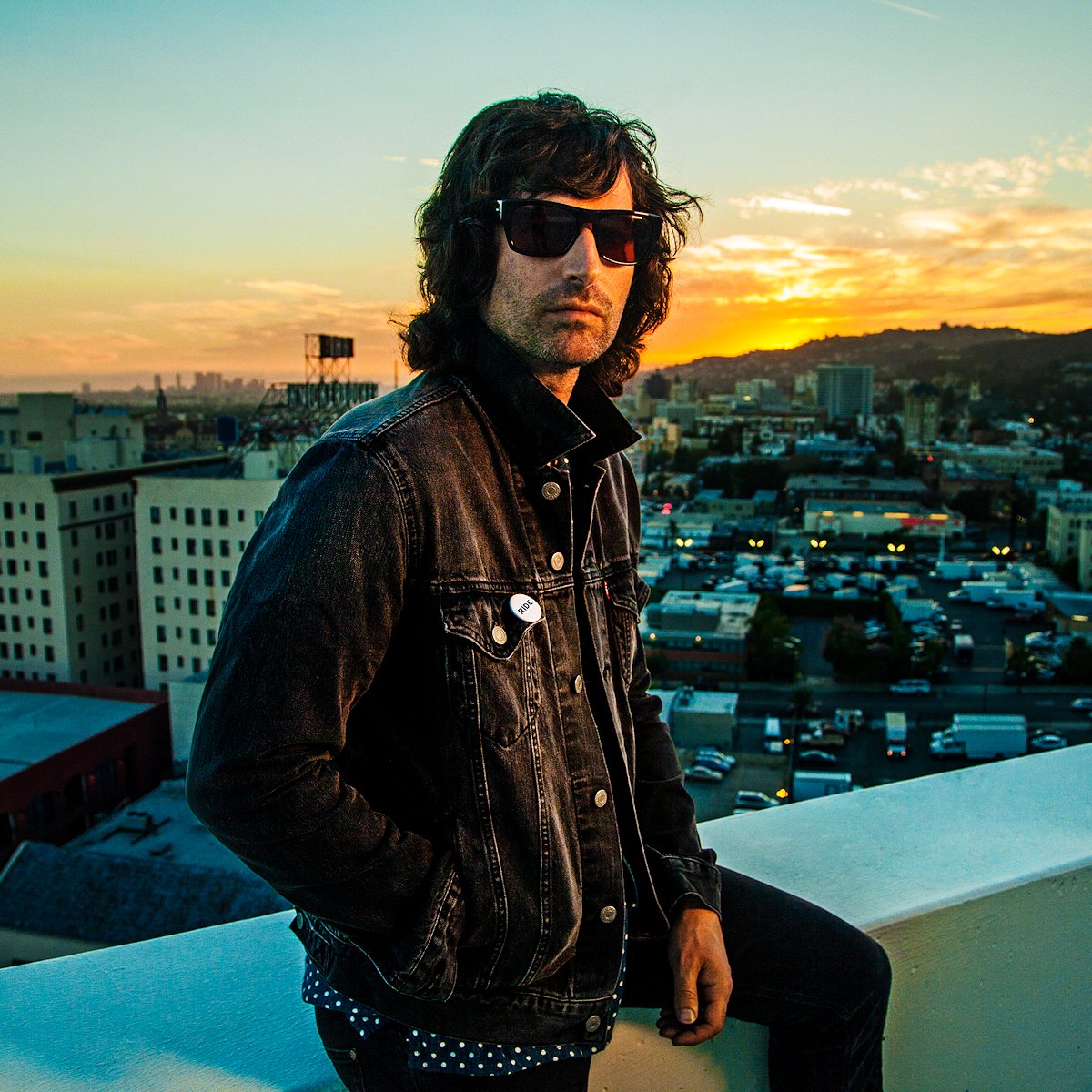 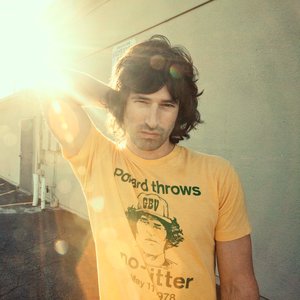 Yorn started as a drummer who also played guitar. In 1990, he was drumming for his band in a high school talent contest when someone suggested he sing the Replacements song "Talent Show." That went over so well, a competing band asked him to sing Neil Young’s "Rockin' In the Free World" with them.

He was first recognized when the Farrelly brothers picked "Strange Condition" for their film Me, Myself & Irene.

He has gained increasing popularity following the use of his song "Just Another" on popular WB television show Dawson's Creek.

Another of his songs, Murray was used in the credits of the film Igby Goes Down

The song "Undercover" was used in the first Spiderman movie and appears on the soundtrack.

The song "Lose You" was used in the closing of an episode of House on Fox.