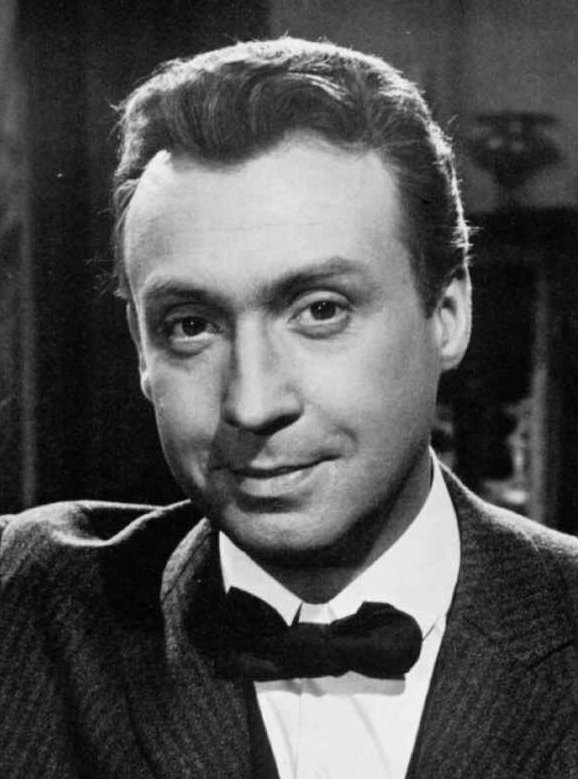 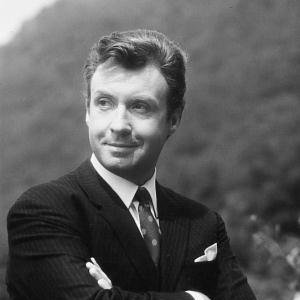 Peter Alexander (born Peter Alexander Ferdinand Maximilian Neumayer on June 30, 1926 in Vienna, Austria) was an Austrian singer and actor, who became popular in the 1950s and 1960s with his numerous roles in German musical films.

During World War II, Alexander was a member of the Luftwaffenhelfer and the Reichsarbeitsdienst before being drafted into the navy. In 1945, he was captured by the British and held as a prisoner-of-war.

After the war he attended Vienna's Max Reinhardt Seminary for actors until 1948 and started a career as actor. He starred in several musical comedies, including among others Liebe, Tanz und 1000 Schlager and Peter schießt den Vogel ab. Later he starred in the famous Count Bobby movies and the Luemmel-series. In the 1970s, Peter Alexander started a second career as a TV host and entertainer. He is a talented imitator of voices and people, including Queen Elizabeth II.

He married Hilde Haagen in 1952, and they had two children, Susanne Alexander Neumayer (born in 1958), an artist, and Michael (born in 1963). Since the death of his wife Hilde in 2003, he has lived in his house in Vienna in the 19th district, completely retired from the public.