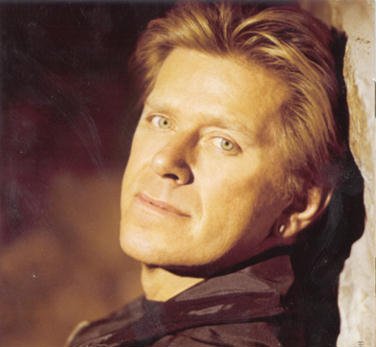 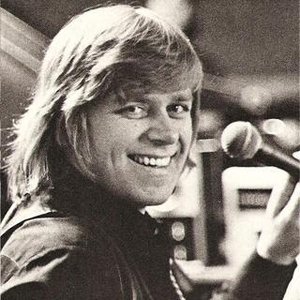 In 1981, Cetera released his first solo album on Warner Bros. Records. The album was a commercial failure, which Cetera has attributed to Warner Bros.' refusal to promote him as a solo artist out of fear that he would leave Chicago, who had only recently signed with the label.

In 1985, Cetera was interested in recording another solo album. He had stated his lack of interest for the extensive touring schedule of the band. When the 17 Tour concluded in late-April 1985, Chicago's management, along with several members of the band, had expressed a desire to book another tour for that summer and start work on the next Chicago album.

Cetera insisted that they take a break from touring so that he could concentrate on a solo album and spend more time with his family. After the band rejected his offer to stay in the band while recording a solo album, it was announced that Cetera and Chicago would go their separate ways in July 1985.

Almost immediately, Cetera continued his streak of success. His first single, "Glory of Love" (the theme to the movie The Karate Kid, Part II), was a US No. 1 hit in 1986, and achieved similar success throughout the world.