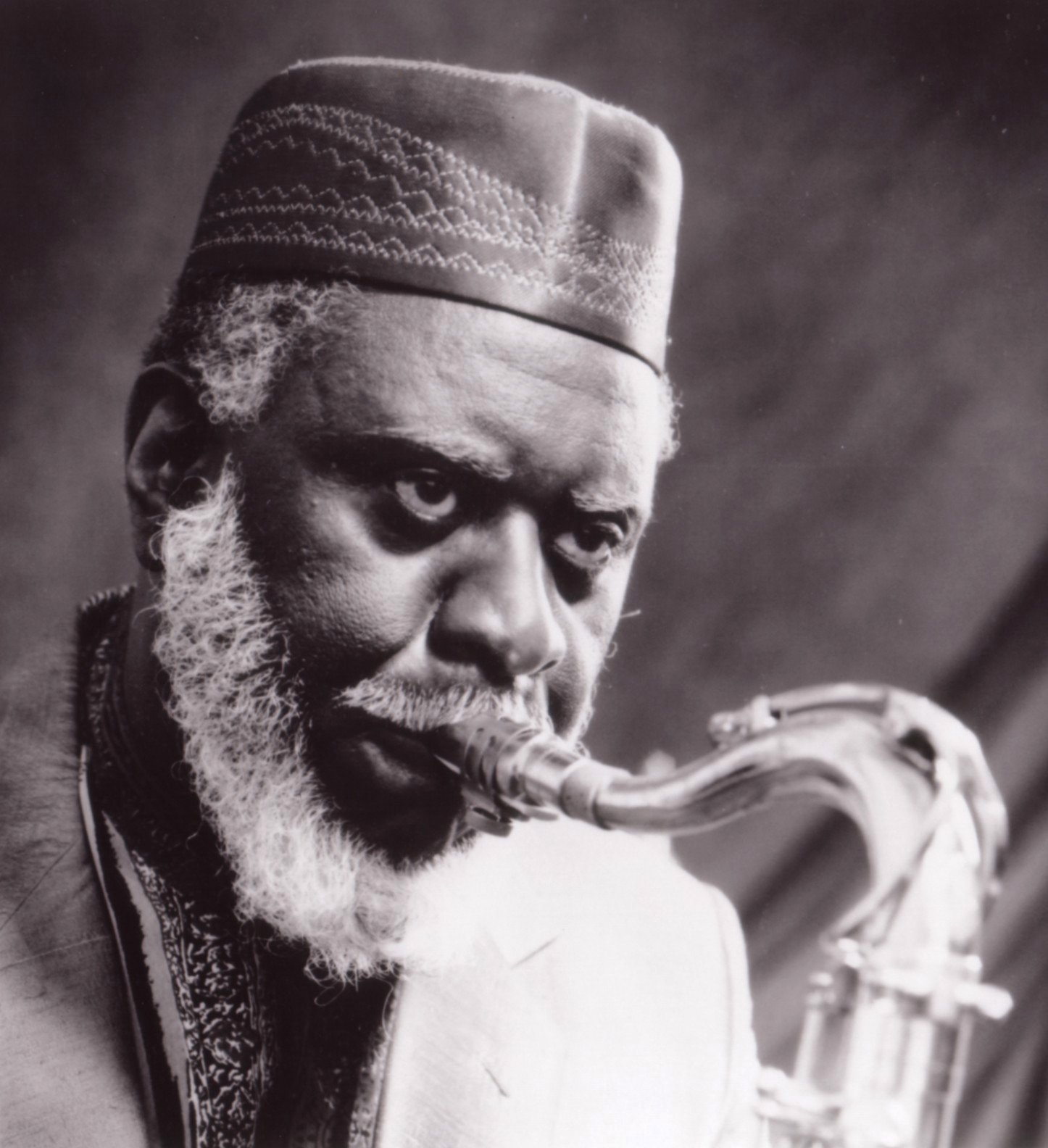 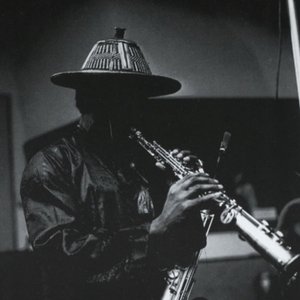 Sanders was born on 13th October 1940 in Little Rock, Arkansas, under the name Farrell Sanders. He began his professional career playing tenor saxophone in Oakland, California.

Sanders moved to New York City in 1962. He received his nickname "Pharoah" from Sun Ra, with whom Sanders performed. He came to prominence playing with John Coltrane's band starting in 1965, as Coltrane began experimenting with the music which would soon become known as avant-garde jazz.

Although he developed a slightly different style from Coltrane, Sanders was strongly influenced by their collaboration together. Sanders was also greatly influenced by Coltrane's earlier works (in which Sanders did not collaborate), particularly A Love Supreme. Spiritual elements such as the chanting in A Love Supreme would later show up in many of Sanders' own works. Sanders would also go on to produce much free jazz, being influenced by his free jazz collaborations with Coltrane, particularly Coltrane's most notable free-jazz work, Ascension (1965), as well as their dual-tenor recording Meditations (1965).

In 1968 he participated in Mike Mantler & Carla Bley's JCOA: Jazz Composer's Orchestra Association album Communications featuring Cecil Taylor, Don Cherry, Larry Coryell and Gato Barbieri. This solo has been referred to by John Zorn and others as the most intense and inspiring free tenor solo ever put to tape.

In the 1970s, Sanders pursued his own recordings and continued to work with the likes of Alice Coltrane on her Journey in Satchidananda album.

In 1994 he travelled to Morocco to record with master Gnawa musician Maleem Mahmoud Ghania, resulting in the Bill Laswell-produced The Trance of Seven Colours. Sanders continued to work with Laswell, Jah Wobble, and others on the albums Message from Home (1996) and Save Our Children (1998).

Sanders is known for his overblowing, harmonic, and multiphonic techniques on the saxophone, as well as his use of "sheets of sound".